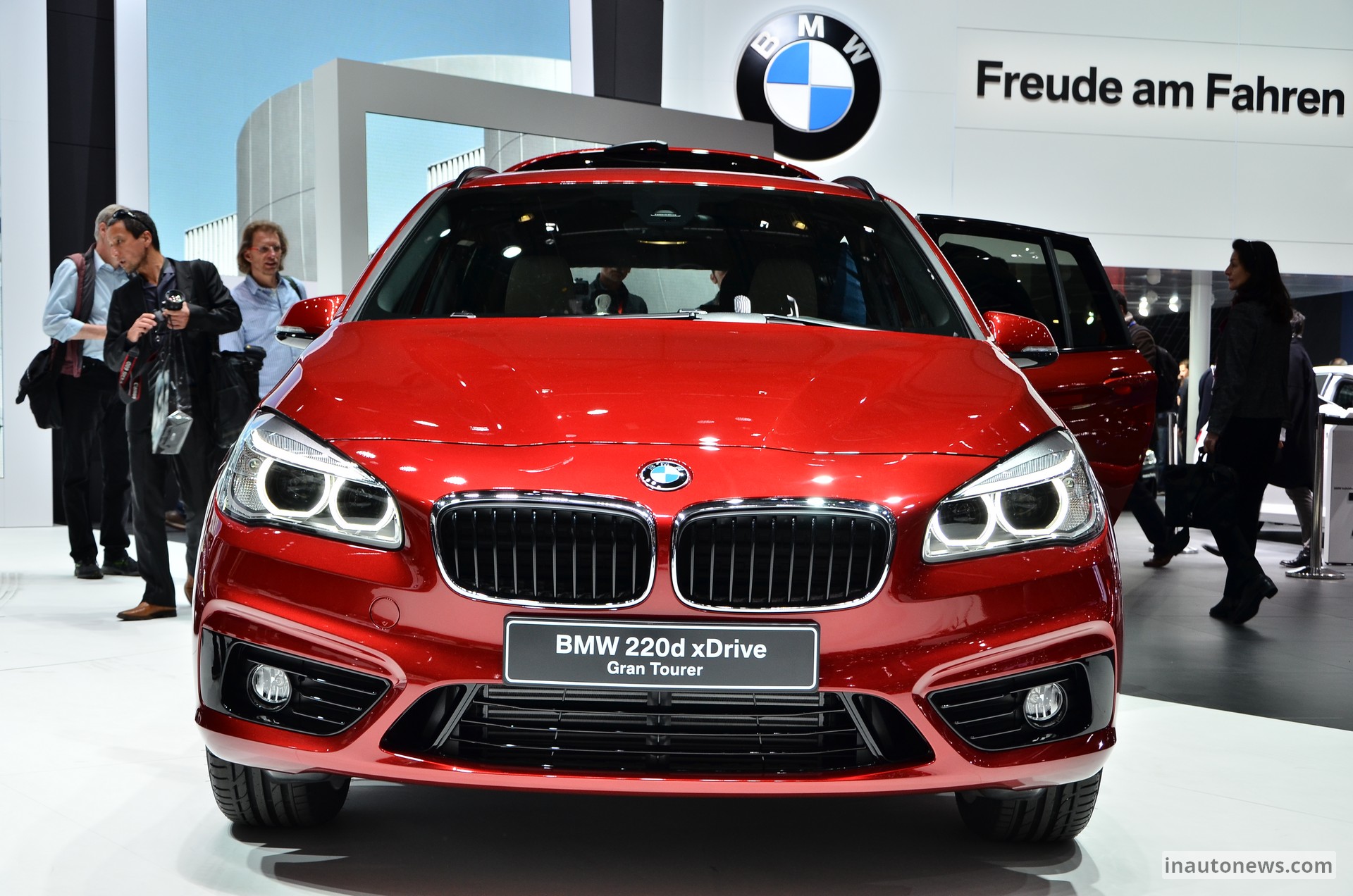 Amongst other models ready to be unveiled at the 2015 Geneva Motor Show, the BMW German based carmaker has also launched the BMW 2-Series Gran Tourer, which is now completing the 2-Series lineup.

The model is based on the same UKL Platform also used on the BMW vehicles and will underpin a front-wheel drive layout, leaving room inside for the third seat row. The model is actually an extended version of the previous one, coming with a lot of features just like the 2-Series Active Tourer.

Now, the most interesting part about the BMW 2-Series Gran Tourer is that it will come with a wide array of three- and four-cylinder units, closely followed by an xDrive version as well. The first to start with is the 219i, which will underpin a 1.5-liter TwinPower three-cylinder unit, developing 136 horsepower and 220 Nm of torque.

The pricing details on the BMW 2-Series Gran Tourer will be set in a couple of weeks, until then enjoy the photo gallery with the family car, being showcased at the 2015 Geneva Motor Show!

BMW look nice in the red color…. but dont know its very hard to find such color on the road… amazing style and with amazing features and i like it… powerfull in its segment… 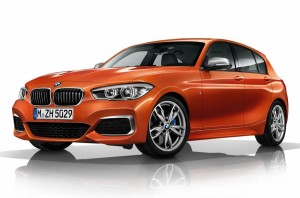 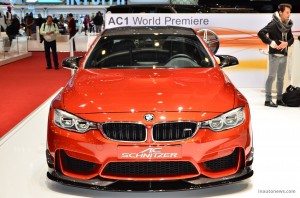