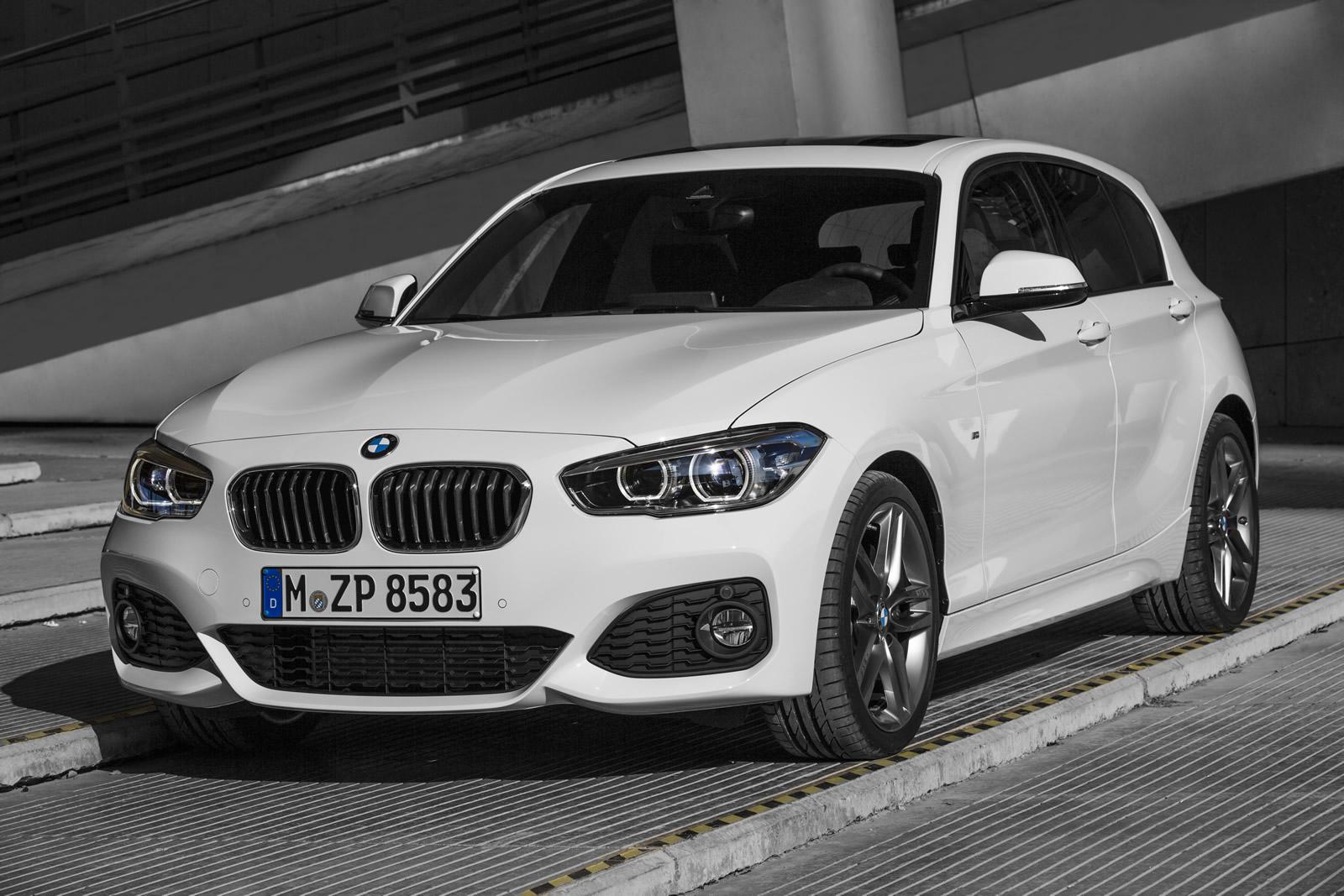 After several leaked images and even a rendering, we finally get to see the 2015 BMW 1 Series facelift in its full glory as the German company decided to fully unveil the little hatchback.

Available in both three- and five-door variants, the new model comes with serious styling tweaks, new equipment inside and a total of nine versions, three of them also being available with the xDrive system. To begin with, the entry-level BMW 116i packs a 1.5-liter engine producing 109 horsepower while the next two versions, namely 118i and 120i, sport a 1.6-liter engine. The only difference between them is, of course, the output.

A 2.0-liter engine with 150 hp, 190 hp and 224 hp equip the rest of the diesel range, namely the 118d, 120d and 125d respectively. With the engine range concluded, we have to take a look at the aesthetic changes that BMW prepared for us. The exterior boasts now LED daytime running lights with optional LED headlights with High Beam Assistant.

Revised bumpers, air intakes and kidney front grille are also available but that’s nothing unexpected. When you enter the cabin you will notice the high-gloss black detailing as well as the revised materials, a dual-zone climate control system, a tweaked infotainment system with a 6.5-inch display as well as a revised center console.

With this been said, stay tuned to our blog for more details on the 2015 BMW 1 Series facelift as the company will release them. Be also sure to check our comprehensive photo gallery for a closer look at the German hatchback. 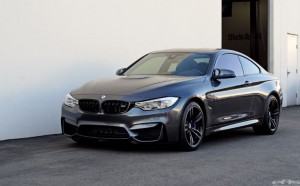 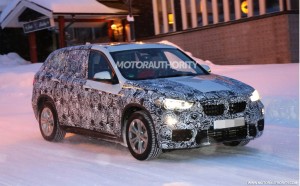