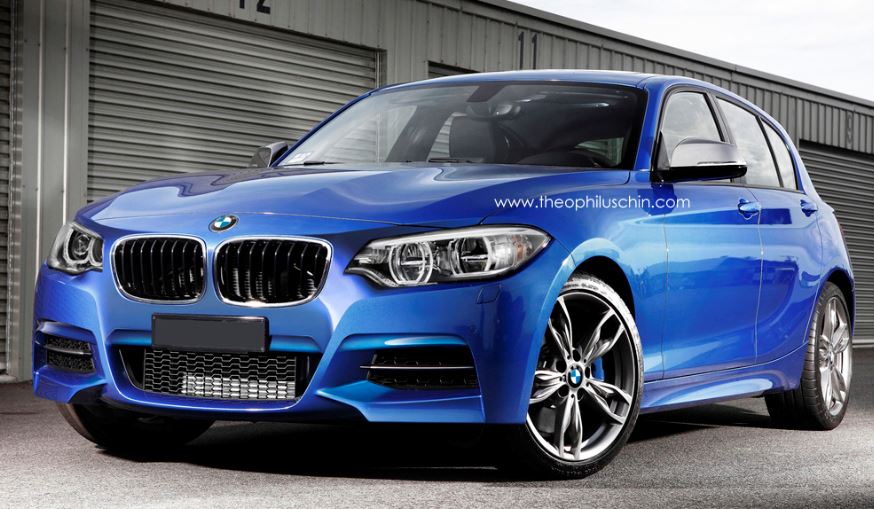 The 2015 BMW 1-Series has popped-up in a rendering signed by the famous designer Theophilus Chin, highlighting the sporty model, before its official unveiling next year, at the 2015 Geneva Motor Show.

As opposed to other renderings, showcasing some models just in terms of visuals, the 2015 BMW 1-Series is coming big time, and might use some of the key components seen in the rendering.

We might be talking here about a model wearing some revised features at the front and rear end, headlights which will now come with full LED, or the front grille being downsized to perfectly fit the front fascia.

But the most important changes will be carried out under the hood, where the 1-Series is rumored to be equipped with some diesel and petrol burners, adding the three-cylinder configurations.

The new three-cylinder units will become available under the B37 and the B38 monikers, also found on the BMW 2-Series Active Tourer, as well as on the MINI.

More than that, the BMW is also planning to use the four-cylinder options, for models like the 118d, the 120d, or the 125d, with power to range between 150 horsepower and 218 horsepower. 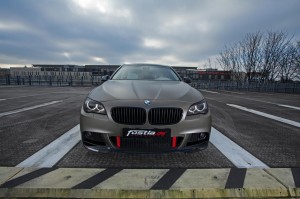 Previous post F10 BMW 550i tuned by Fostla and PP-Performance 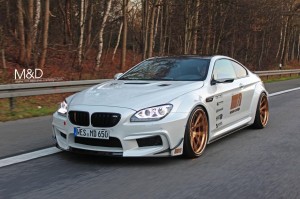