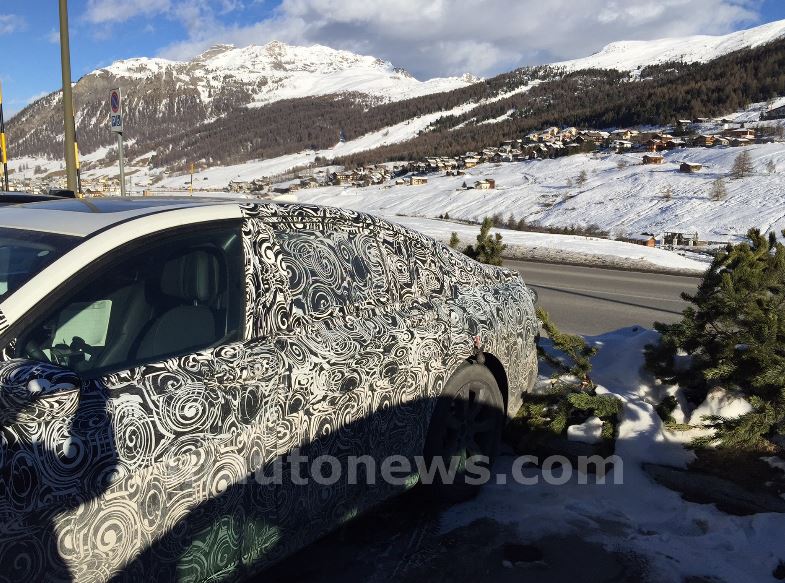 The upcoming generation of the long-rumored BMW 7-Series model, which will be launchd on the market as the 2016 model, was recently caught on shots by spy photographers from Inautonews.com online publication.

The shots were taking in Livigno, Italy and are showcasing a test mule with the 2016 7-Series model, which is set the bear some new design cues.

The 2016 BMW 7-Series is thus coming with lighter body components, as it will use some steel, carbon fiber and aluminum parts for improved performance and road efficiency.

However, there is little known about the powertrain under the hood, but reports state that the 2-16 BMW 7-Series will underpin a wide array of engines, starting with some 6-, 8- and 12-cylinder units fitting direct injection.

The 2016 BMW 7-Series would come out next year, while a plug-in hybrid version is also set to accompany the model. More details will be announced later on. 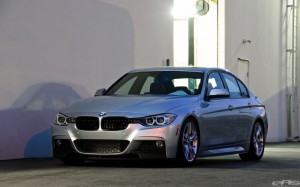