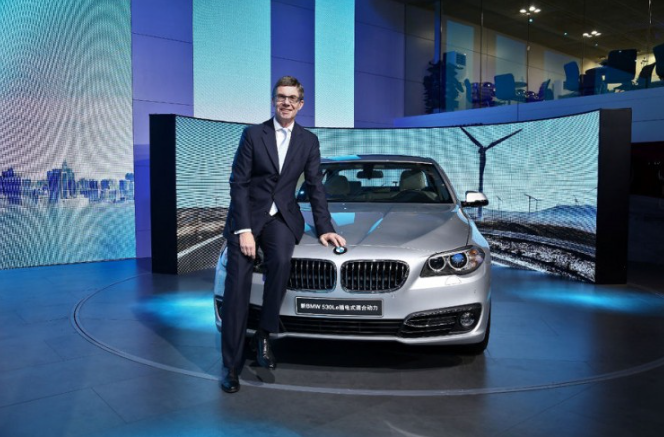 The BMW 530Le plug-in hybrid has been finally unveiled at the 2014 Guangzhou Auto Show, in China, being specifically manufactured for the Chinese market and being based on the long-wheelbase BMW 5-Series, also built in China.

The model will be launched on the Chinese market next year and will be produced in Shenyang, Liaoning province.

Since we are mainly interested in the car`s powertrain, the BMW 530Le plug-in hybrid will fit a four-cylinder IC engine, hooked to a ZF 8-speed automatic transmission. The engine is also hooked to an electric motor, developing an overall 272 horsepower.

Because we are dealing with a plug-in hybrid, the BMW 530Le model is also very efficient in terms of fuel consumption. We are talking here about an extraordinary 2.0 L / 100 km, with a CO2 emissions of just 49g/km.

Prices for the BMW 530Le plug-in hybrid will be announced at the beginning of next year. 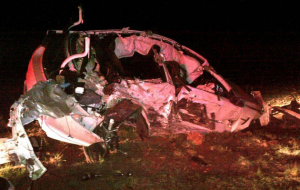