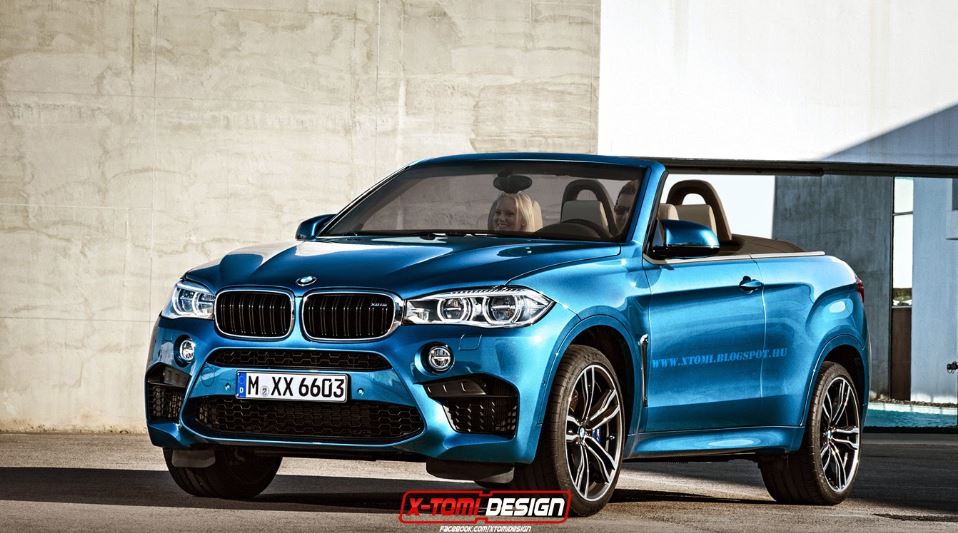 The 2015 BMW X6 M was recently unveiled along with the X5 M sibling, and the model has already been subjected to a body facelift, carried out by the famous designer X-Tomi Design and rendered online in a convertible body style.

I am astonished by the designer`s creativity but taking a look at the rendering, I can only say that this the strangest makeover carried out on a BMW car.

This particular rendering has it all, or not having anything at all, as it misses the roof, has no rear doors, so imagine yourself driving such a strange SUV. But of course, this will never happen.

But you can`t play with X-Tomi Desing and should take this rendering just as a mere imagery exercise.

The 2015 BMW X5 M and X6 M were officially unveiled last week, being considered the latest top of the line models from the entire X family.

The 2016 X6 M is wearing a highly performance 4.4-liter V8 unit under the hood, which develops an impressive 567 horsepower and 750 Nm of torque, hooked to an 8-speed M Steptronic transmission. 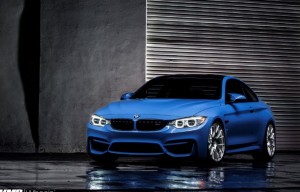 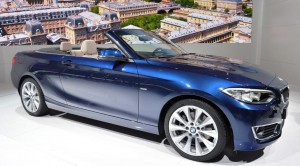