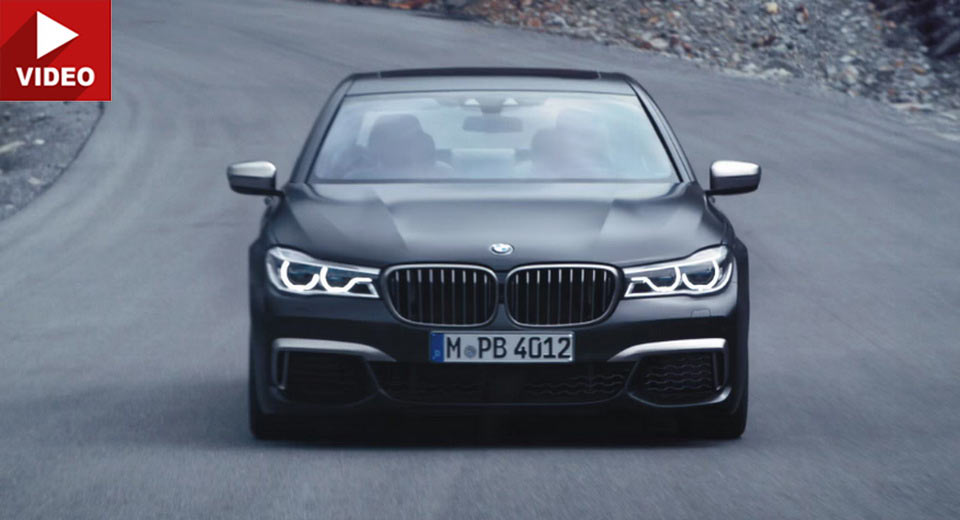 BMW has released the latest details with its M Performance model fleet at the 2016 SEMA Show, the carmaker also detailing the fully tweaked cars with lots of impressive videos and reviews.

However, as expected, the German-based carmaker seems to take things to a whole new level with the M fleet, releasing another promotional which highlights the amazing characteristics that all M models are coming with.

Forget about the stock M2, M3/M4 or even the M5, as there are other high-end models from the X lineup or the special Series fleet that get the same appreciation in terms of high-end features and mechanics.

In the video below, called “M Performance Automobiles. Intensified Driving Pleasure,” the carmaker is highlighting the special features that models like the X4 M40, X6 M50d or the M760Li xDrive are coming with.

The latter one, the high-end M760Li xDrive is also showcased with its massive 6.6-liter twin-turbocharged V12 engine, boasting with impressive 600 horsepower and 800 Nm of torque, and being called a real “masterpiece”. This would allow a sprint from 0 to 100 km/h in a mind-blowing 3.9 seconds.

As a reminder, BMW presented an interesting fleet of models injected with M Performance Parts at the 2016 SEMA Show, with the most highlights revolving around the BMW M3 and M4, both models coming with carbon aero kits and exquisite features inside the cabin.

Besides the M3/M4, there were also other models highlighted, such as the 340i and the 440i from the 3- and 4-Series, respectively, both versions getting the M Performance Package with plethora of M goodies. Finally, the lineup closes up with the F10 5 Series Sedan, followed by the X5 and X6, and the 740e xDrive with an extremely luxurious interior and gorgeous exterior design. 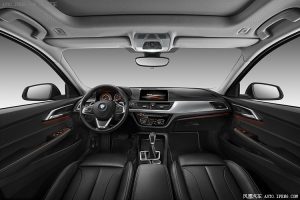 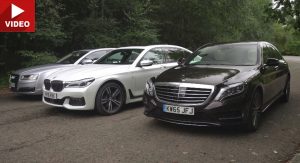