The BMW F80 M3 Sedan has been recently seen in a video riding against the Audi RS4 Avant in a drag race, which showcases the power of the two Bavarian sports cars.

One of the significant differences between the two of them is the weight, as the Audi RS4 Avant is 300 kilograms heavier than the BMW F80 M3 Sedan, which might be inclined to win the drag race.

The differences also include the power transmission, as well as the engines, since BMW M3 F80 is powered by a 3.0-liter twin-turbo inline six-cylinder, developing 431 horsepower and 550 Nm of torque, while the Audi RS4 Avant uses a 4.2-liter V8 unit with 450 horsepower.

If you are curious enough to see which one made first to the finish line, then just hit the play button and enjoy the drag race! 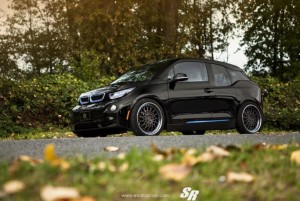