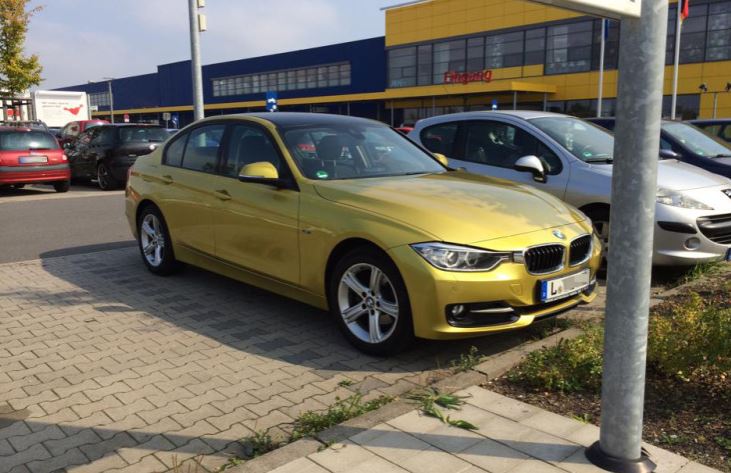 The BMW 3-Series sports car is ending up in our news again, this time with the model to be seen for the very first time, in Austin Yellow finish.

The F30 BMW 3-Series was caught on shots wearing the Austin Yellow paint, in Leipzig, near the BMW`s factory.

We should mention that this is a rare occasion of seeing a 3-Series in Austin Yellow, as the paintjob was first introduced on the BMW M4 Coupe.

The 318d version seen here is actually the base entry level F30 model, coming as well with the Sport Line edition.

The BMW 318d is powered by a four-cylinder diesel unit, developing a reasonable 143 horsepower, which is less than the almighty M3 and M4 models.

The BMW 318d is thus capable of sprinting from 0 to 100 km/h in 9 seconds, which is again double, compared to the performance of the BMW M3 Sedan.

The good news is that the diesel version is coming with a very good fuel consumption, which would make it perfect for a commuter. 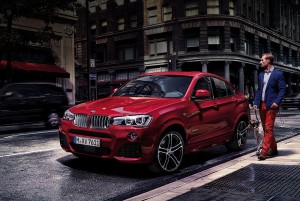