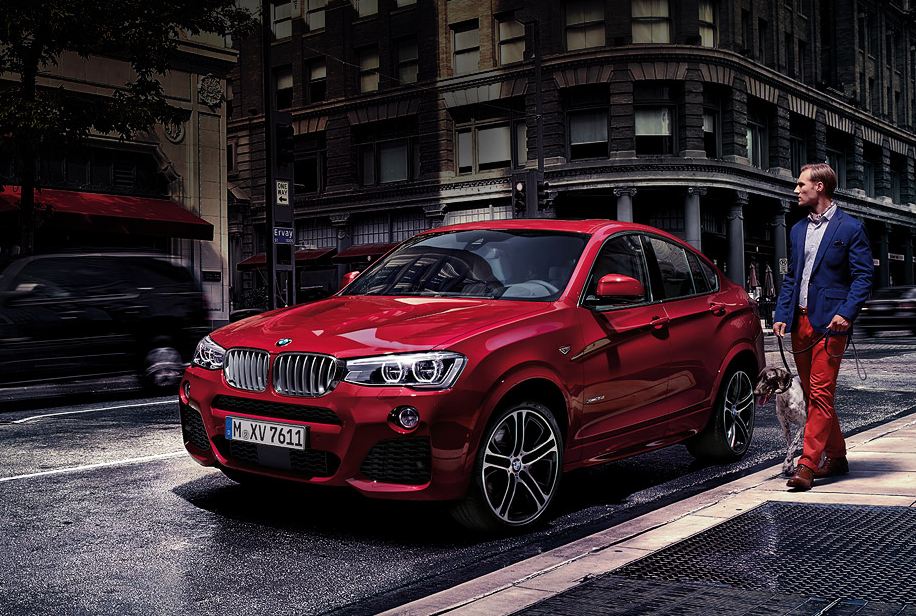 The superb and gorgeous BMW X4 xDrive35i with the M Sport Package was recently the star of a photo session, as the model was showcased on the web, wearing a Melbourne Red finish.

In the United States, the BMW X4 xDrive35i will be coming with two TwinPower Turbo engines, with an MSRP of $48,925.

On the other hand, the xDrive28i, coming with the Manufacturer`s Suggested Retail Price of $45,625, will be powered by a 2.0-liter four-cylinder unit, developing 240 horsepower.

The BMW X4 was first seen while driving on the beautiful lane near Bilbao, Spain. 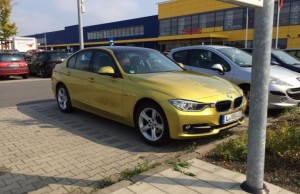 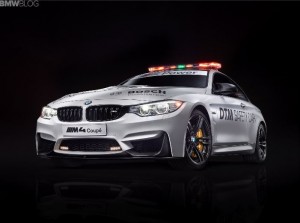