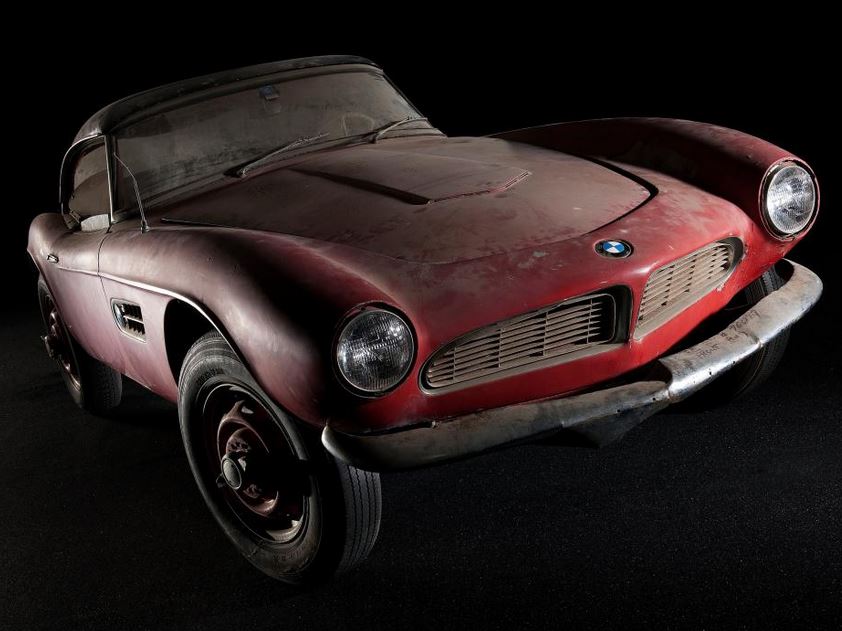 Many rich and famous people make a habit of collecting cars, either because of a real fondness of cars or simply because they can.

Then there are those that although they love cars and can afford plenty, don’t really buy a lot.

Elvis Presley, beside being know as the king of rock’n’roll, was also a car enthusiast. At least that is what we can gather considering he used to own a BMW 507. Recently, the very same 507 just popped up on the internet, after sitting in a garage for some years.


Built in 1957, the Bimmer has seen better days, and, fortunately, it will again. It was delivered to BMW’s headquarters, which plans to restore the car to fully functional state. Right now, a BMW 507 in relatively good condition will set you back as much as $500.000, and should BMW decide to sell the one owned by Elvis, you can expect ever bigger numbers to be thrown around. 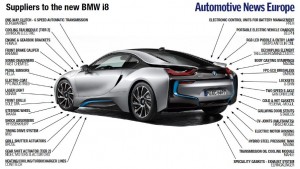 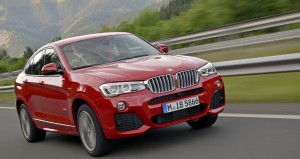