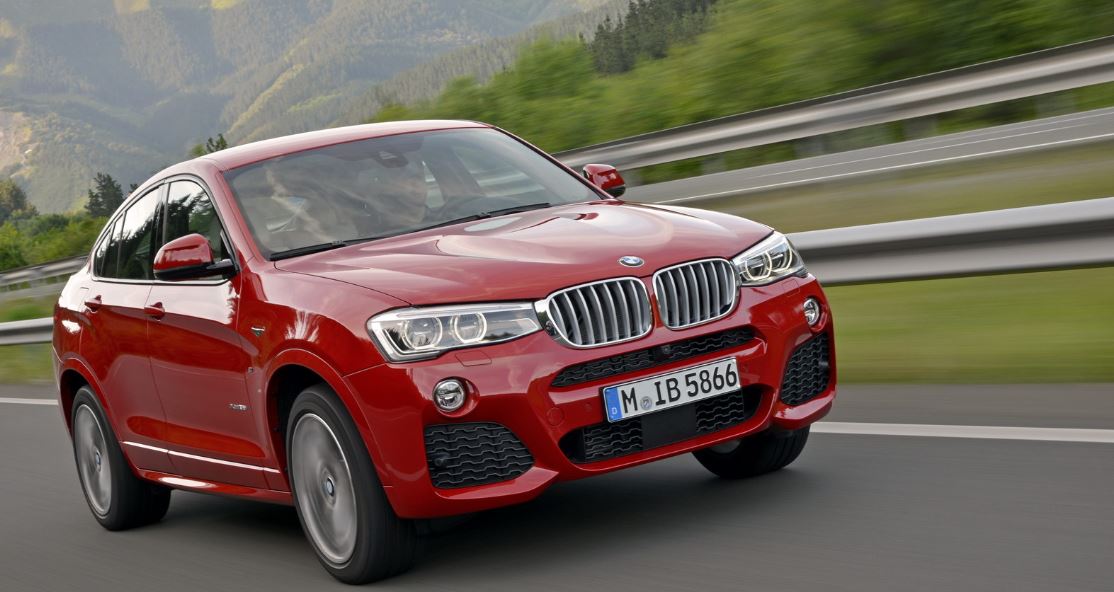 The BMW X4 has just received the go ahead for the British market, the fresh crossover being priced from 36,590 GBP for the base entry-level, the xDrive20d SE.

The BMW X4 xDrive20d SE version will be powered by a 2.0-liter turbo diesel engine, outputting a good 187 horsepower, with the model also emitting 138 g/km of CO2.

More than that, X4 xDrive 20d SE will have an all-wheel drive layout, hooked to an optional 8-speed automatic transmission.

For an extra 3,000 GBP, you can also get the SE version in an M Sport trim, which would come with features like the aero kit, the fine 19-inch wheels, the door sill finishers, the High gloss Shadow Line trim outside, or the Aluminum Hexagon trim, inside.

The second in line, the X4 xDrive30d is equipped with a higher 3.0-liter straight-six engine, developing 255 horsepower and coming with a CO2 emission of 156 g/km.

Finally, the BMW X4 xDrive35d M would add a four-cylinder unit, outputting 309 horsepower, with the power being hooked to a 6-speed manual transmission or an 8-speed automatic. 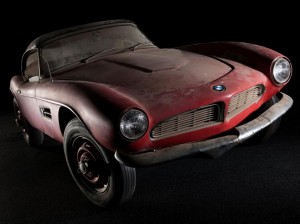