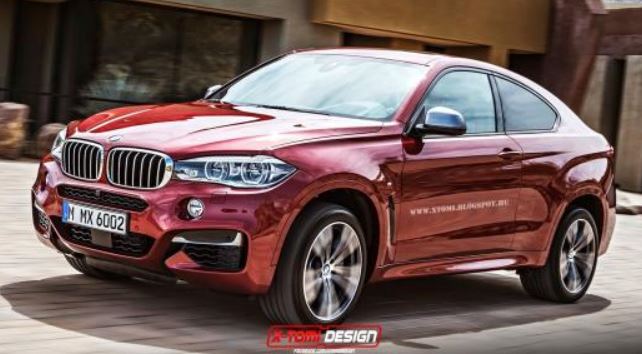 After the famous designer Theophilus Chin launched a rendering with the unlikely ever unveiled BMW X6 Cabrio, another picture with the same star X6 hit the web, showing the SAV in a three-door body, signed by X-Tomi Design.

After hitting the web, the three-door body style BMW 6 is believed to come up eventually in a couple of years, even if the BMW automaker hasn’t made any statements on that matter yet.

As one can see, the BMW X3 three-door body style is a little bit longer than the present version X6, being 32 mm longer, 6 mm wider and 33 mm taller, while the wheelbase stays the same.

The BMW X3 three-door SAV would come thus with a larger space for the rear legroom, as well as with increased space for the luggage, meaning an additional 10 liters to the already 580 and 1,525 liters with the rear seats folded.

However, the real BMW X6 will be coming in three trim levels, with the entry-level xDrive30d receiving a 3.0-liter diesel unit, developing 255 horsepower, while the M40d version will tweak a 3.0-liter inline-six with 376 horsepower. 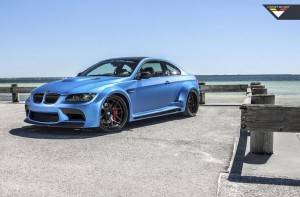 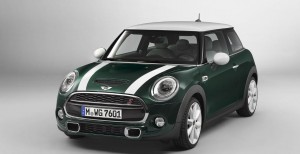 Next post MINI Cooper SD Coming in the UK Next Month