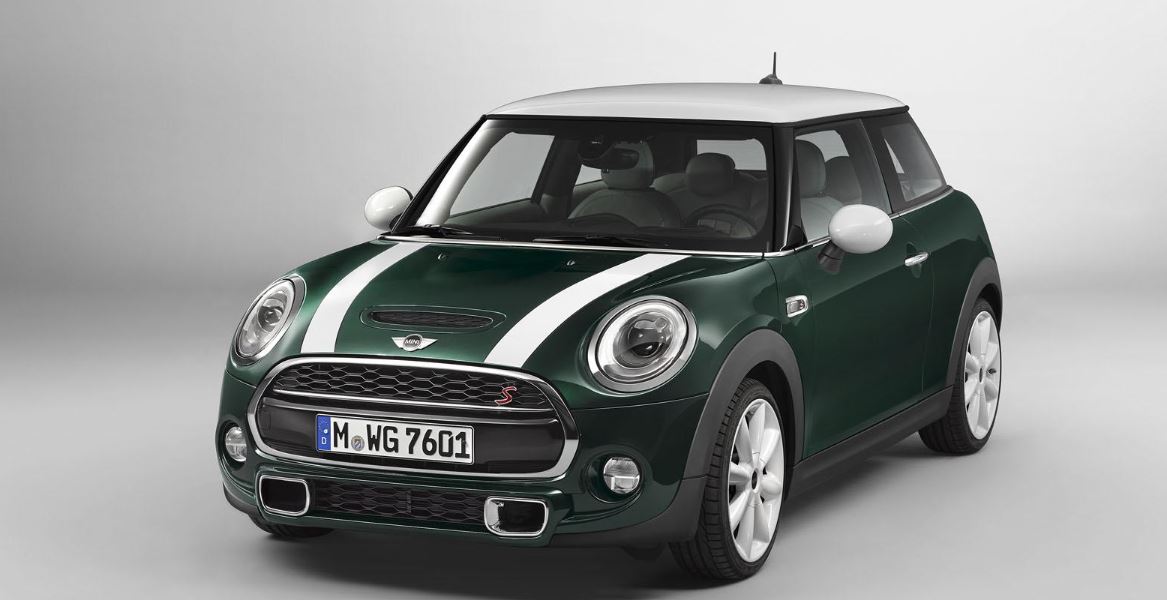 The BMW`s subsidiary, the MINI British automaker, will introduce its new Cooper SD model in the United Kingdom next month, the car being priced from £19,450.

The MINI fans will be glad to receive the Cooper SD model in the UK, the new car coming with the BMW`s diesel engine four-cylinder TwinPower Turbo.

The Cooper SD is considered perhaps to sport the most powerful diesel engine ever to be introduced on any MINI version.

More than that, the Cooper SD`s engine is hooked to a six-speed Steptronic transmission, which is enough to make sure that the MINI Cooper SD proudly sprints from 0 to 100 km/h in just 7.3 seconds.

Another great news for the new MINI Cooper SD is that the model is considered to be fuel-efficient, as it has a consumption of only 4.1L / 100 km, with CO2 emissions standing at 104 g/km.

Apart from that, there are no news concerning modifications at the body style or inside, but expect fresh info soon enough. 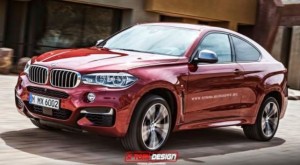 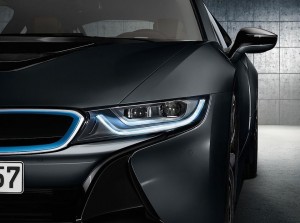