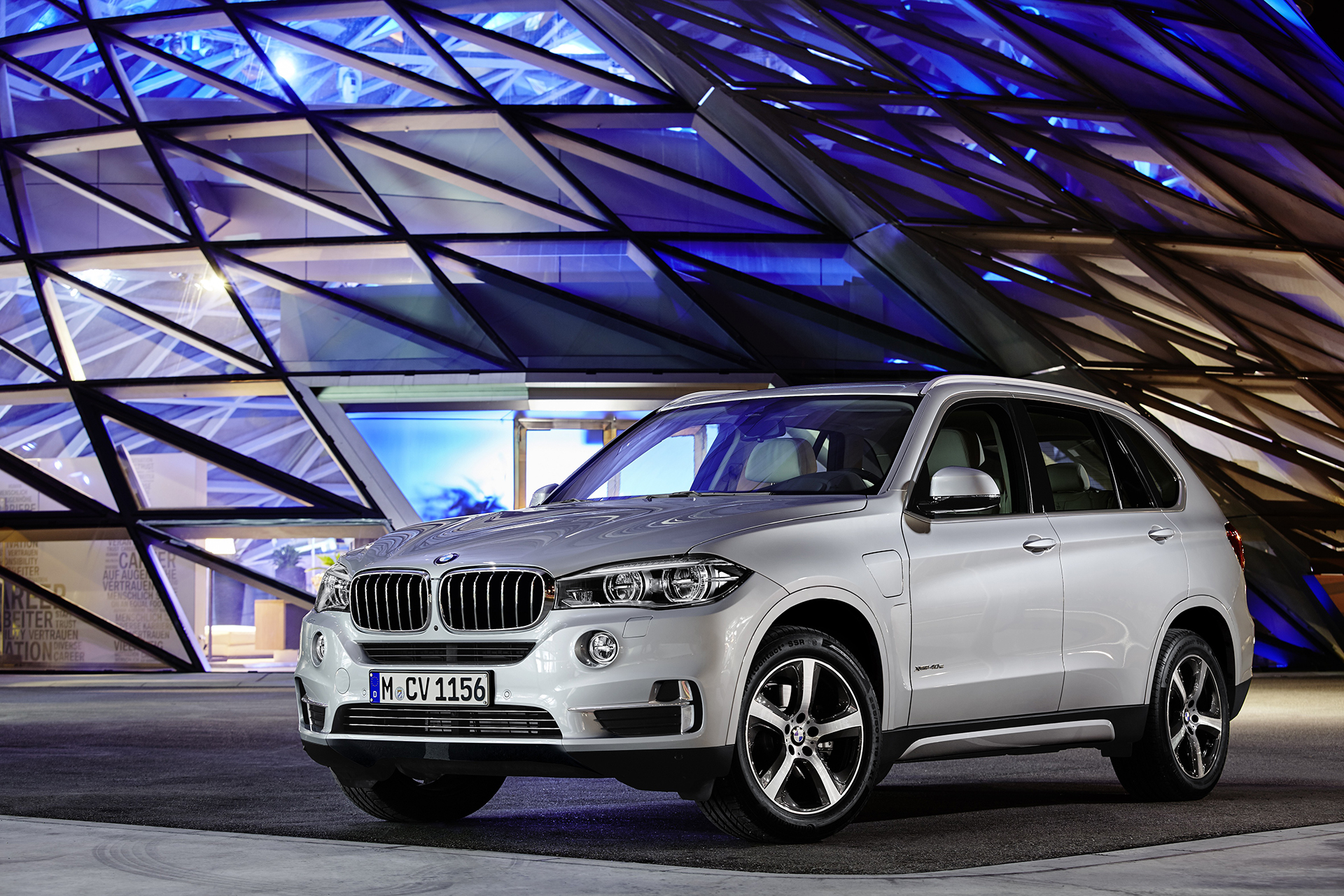 There is a voice inside BMW America, saying that the Germans should adapt better to the market needs. This mean more crossovers and less cars.

His name is Damon Shelly and he’s the chairman of the BMW National Dealer Forum. Interviewed by Automotive News, he stated that BMW forces the sales of passenger cars, instead of accepting the natural trend on the market. It seems that the balance between the customers needs and the BMW offer isn’t close of what it should be. For instance, the sales of the BMW light-trucks totalized 33 percent of the vehicles sold, while a more realistic number would be around 40 percent.

To respond the increasing demand for the X models, BMW boosted the production in the Spartanburg plant in South Carolina, managing to produce last year over 400.000 vehicles. There will also be some newcomers in the X family: rumors of a small coupe crossover and certain facts about the mighty X7 will probably increase the production even more in the following years.

It is expected that the new X7 to be a best-seller in the American market and it was confirmed that a luxury version, with only four seats will be available at a price of just over 100.000 USD. It will probably feature a hybrid powertrain, together with other twin turbo gasoline engines for the American market and at least a diesel engine for the European customers. One thing is sure: BMW is experiencing a great period, and they have to handle it carefully to keep the clients happy. 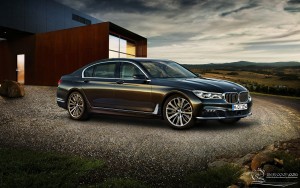 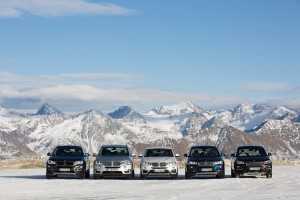