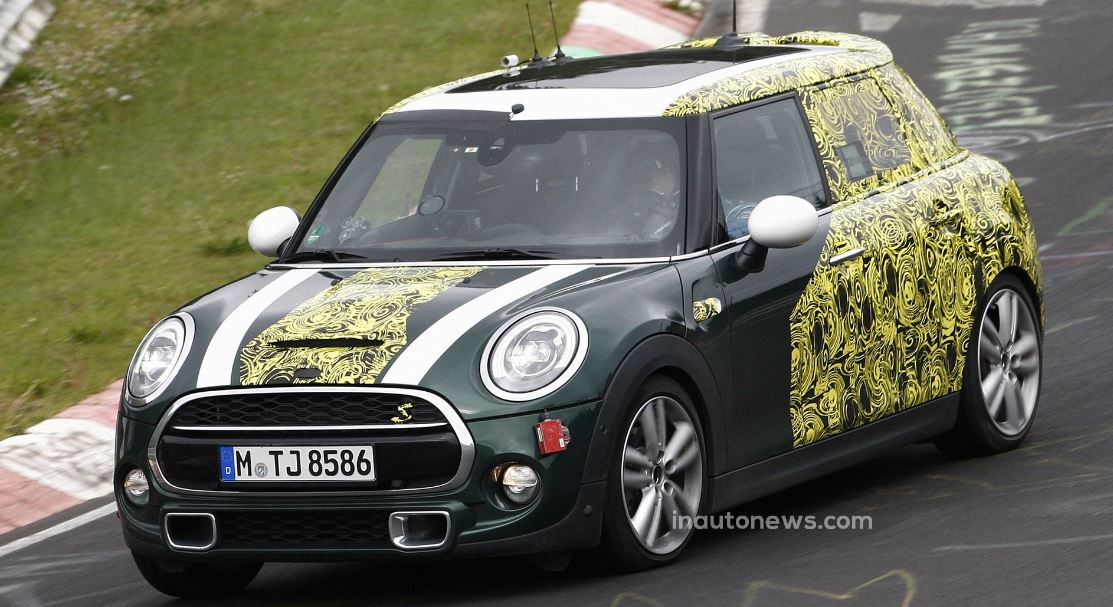 The BMW`s subsidiary MINI is planning to launch new versions worldwide, as it was caught on camera with the three-door Cooper S Cabrio and the five-door Cooper S.

The two MINI versions were caught by spy photographers while undergoing some tests on the tracks, at Nurburgring.

As it can see in the spy shots, the fresh five-door version is coming with a longer wheelbase and smaller doors than the three-door version.

The MINI Cooper S five-door model will ride on the same UKL 1 modular platform also seen on the BMW 2-Series Active Tourer, due to be unveiled at the end of 2013.

On the other hand, the MINI Cooper S Cabrio three-door version will be longer and also wider than the present model, but tweaking a smaller grille, a longer hood and a slimmer A-pillars.

The S badge will be more visible on the model. As for the rest of the features the MINI Cooper S Cabrio sports, more models will share them.

As far as the engine goes, we might be talking about the same unit lineup that is present on the current three-door and five-door models. 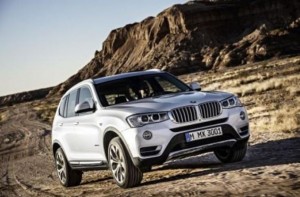 Previous post BMW Group Leads Ahead in the 2014 Premium Race