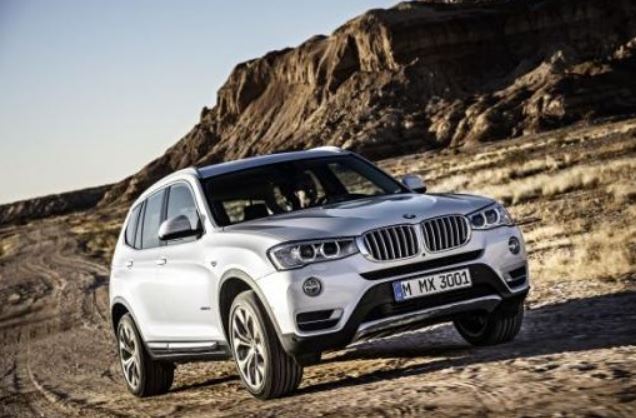 The BMW Group has been a top constant presence on the premium market worldwide, providing the best vehicles and it seems that 2014 is also a lucky number for the German automaker, as it still keeps the first place.

The BMW German based luxury automaker has just announced that last month the company managed to have record sales, with an overall 85% over the same period last year.

Thus, for the first quarter of 2014, the BMW manufacturer was ahead its competitors with around 11%, over the same period in 2013, reaching a total production of 569,100 units to be manufactured.

BMW managed the record sales due to the boost of the SUV lineup worldwide, like the X1, X3 and also the X5 range.

Ian Robertson, the sales chief at BMW stated in a press release that the German Group managed to have record sales in April, heading towards its plans of selling more than 2 million units for 2014.

With all that, the BMW Group must keep its head up, since the menace from the heavy competitors like Audi and Mercedes-Benz is still going on fast paces.