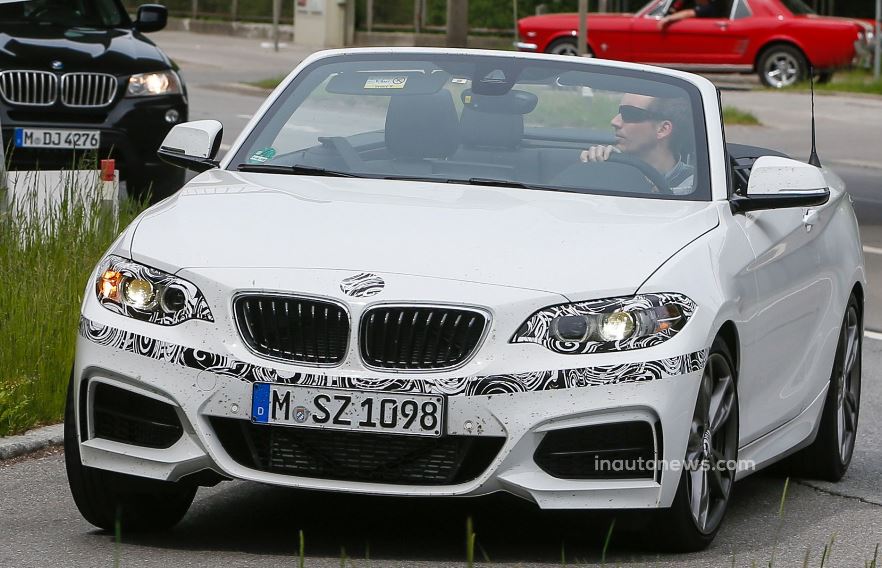 The long-awaited BMW 2-Series Cabrio might hit the dealership sooner than expected since it was caught on camera in some light camouflage by photographers from Inautonews publication.

It was definitely a logical step to follow the footsteps of the Coupe version, when photos with the 2-Series Cabrio first appeared, and now spied shots reveal the same features it will sport, taken from its Coupe sibling.

As seen in the shots, the BMW 2-Series Cabrio will come with some slight modifications around the camouflaged areas, such as at the front fascia, at the rear end, or around the taillights and the headlights.

As far as the interior concerns, we might be talking about the same one found on the 2-Series Coupe.

Don’t expect that the engine lineup or the technologies and performances of the 2-Series Cabrio to be different than the ones fond on the Coupe.

Why spoil something that has already proven its efficiency? Thus, we might be talking about four-cylinder units like the 2.0-liter gasoline, developing 150 horsepower, 177 horses and also 218 ponies.

More than that, the BMW 2-Series Cabrio will also come equipped with a turbocharged diesel unit that outputs 214 horsepower.

Expect a six-speed manual transmission with an optional eight-speed automatic system on all units, along with the all-wheel drive system seen on the xDrive. 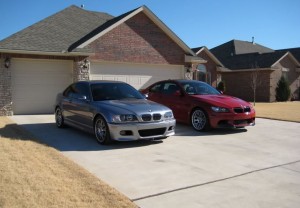 Previous post Two BMW M3s duke it out on the track