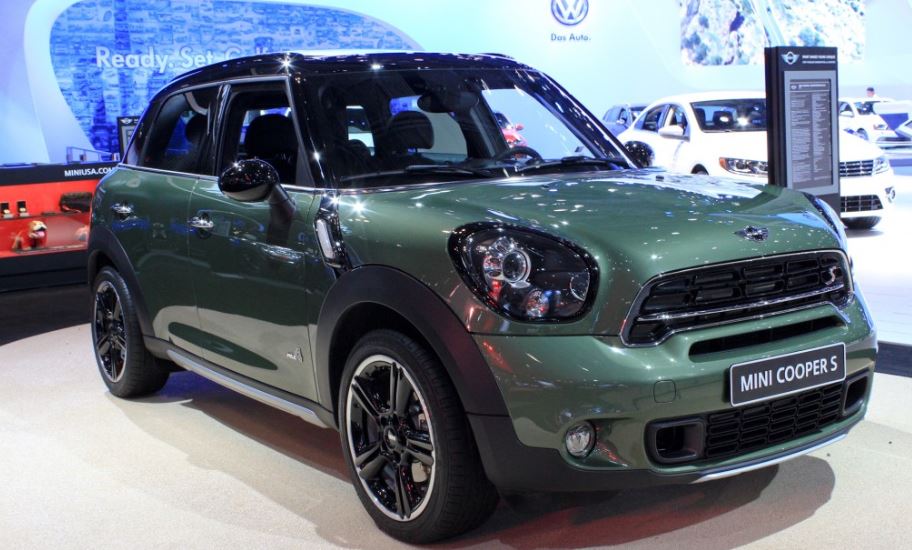 The BMW`s subsidiary MINI has just launched the 2015 edition of its wonderful Cooper S Countryman, a car that has received minor exterior touches, along with some important high-technology inside.

The MINI Cooper S Countryman will becoming available with some tweaks like a new grille, the MINI`s ALL4 all-wheel drive system with underbody guards coming as standard.

Other exterior changes include new 17-inch lighter alloy wheels, LED fog lights and a choice of some extra color features to choose from.

As for the 2015 MINI Copper S Countryman`s inside, we might say that the car will be coming with rather the same layout, but with some tweaks around the dash area, like anthracite-colored dials and chrome trim on the air vents.

The split-folding seats are still available, as the car offers enough storage to be expanded to 42.2 cubic feet. In terms of safety, we might state that a tire pressure sensor, daytime running lights and parking assistant are also included.

But the key element in terms of high-tech features, is the car`s upgraded Connected infotainment system that offers a wide area of smartphone connectivity, internet access and much more. 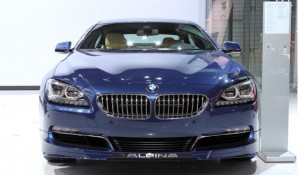