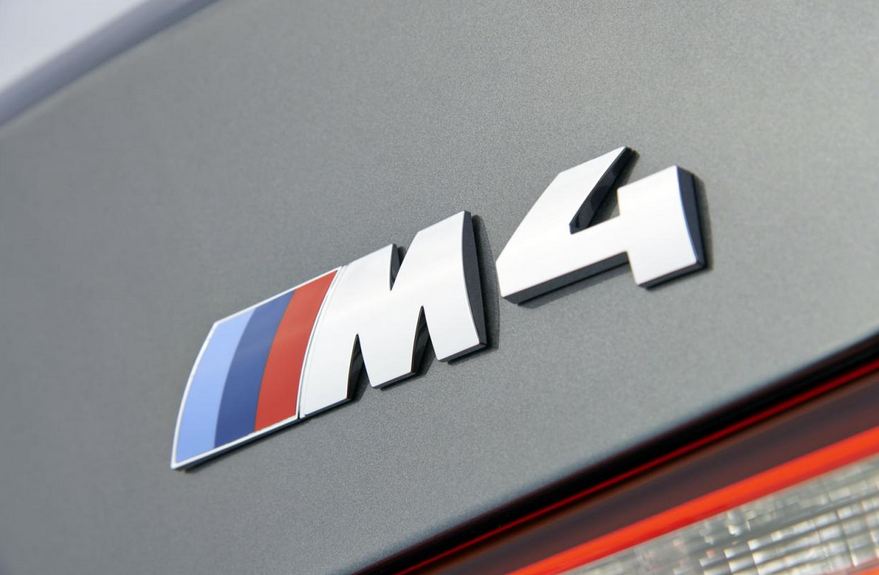 The high-performance open-top model is going to start at $73,425 but can certainly go higher if you start adding extra features.

As you probably know, the German car benefits from a retractable hard top which can be operated at speeds up to 18 km/h. Power is offered by a serious 3.0-liter six-cylinder engine producing 425 horsepower and 550 Nm of torque.

Paired with a seven-speed M Double Clutch Transmission, the 0-100 km/h sprint is possible in just 4,2 seconds with a top speed of 250 km/h. The all-new BMW M4 Convertible will make its debut at the upcoming New York Auto Show.

“The BMW M4 Convertible replicates the performances of the BMW M4 Coupe and BMW M3 Sedan, but emphasizes its stylish and distinctive appearance through its retractable hardtop that places open-top driving at center stage,” says the company.