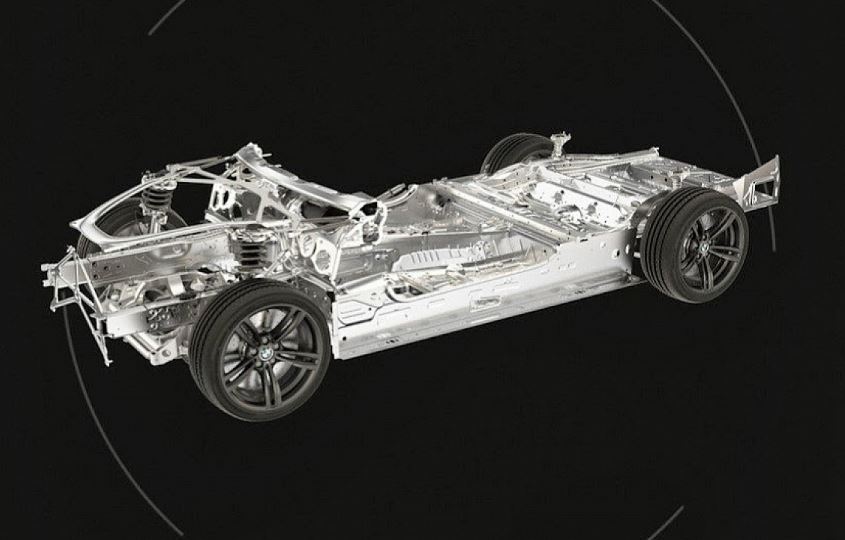 The Board Member for the Research Department at BMW Herbert Diess, stated in an interview that the German manufacturer will reduce the number of platform for the future BMWs and MINIs to just two.

We are talking about one platform set to have a front-wheel drive and one single for a rear-wheel drive. In terms of platform sharing, BMW has had to much use of that, exploiting its lineup models to the full.

It would be a pity not to see future models from BMW and MINI coming with a strict and separate platform. Thus, the future generation of the 2-Series Active Tourer as well as the fresh MINI will be sporting a FWD platform.

More than that, Diess also says that the BMW will use these two architectures for its future G chassis, concerning a RWD platform, which will be put on the next-generation 7-Series.

The German manufacturer will even add the 3-Series as the smallest model bearing a RWD platform.

There are other German manufacturers to be using this type of strategic engineering, like the Mercedes-Benz, which is also planning to cut off its platforms to just 4 types. More to that, other will follow, like the VW Group`s Audi or Skoda.

An important news is that the i cars from the BMW will not be included in this master plan, as they are built from the ground with their own platform specially designed for this type of version. 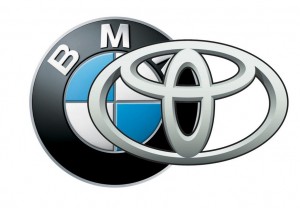 Next post BMW and Toyota sports car closer to production, still no details