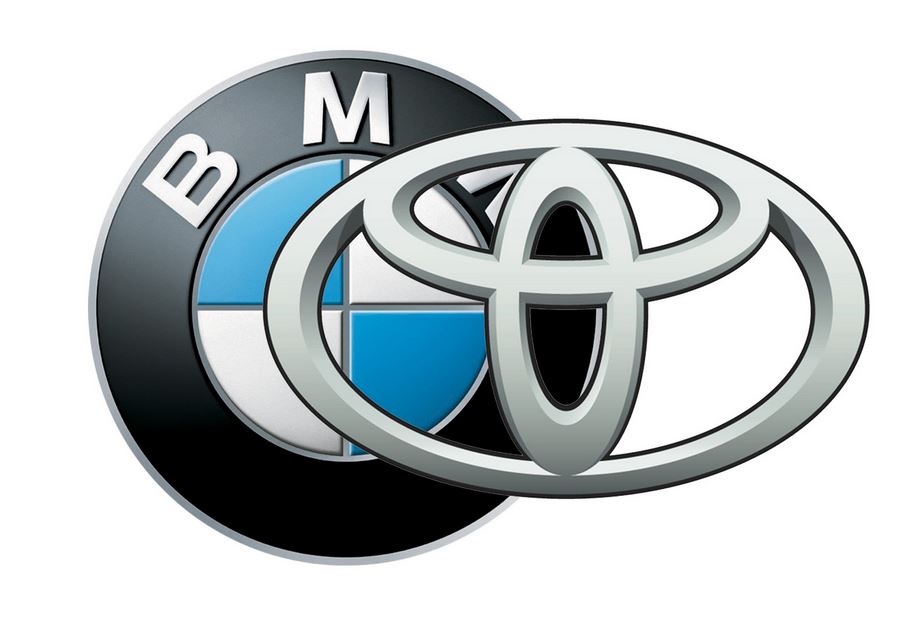 It’s been so long since BMW and Toyota announced their plans to joint develop a sports car, that you would have expected at least a teaser from them.

A recent report states that basic proportions and specs have been established, and the car is quickly moving forward towards a 2017 launch.

Engine-wise, no official word leaked from either companies, but educated guesses say three engines will be provided. These are the 2.0 liter four cylinder engine good for 218 Hp, the 3.0 liter six cylinder that outputs 320 Hp and a 3.0 liter twin turbo charged six cylinder that gets close to 400 Hp.

The joint venture will yield not one, but two vehicles, with both companies taking advantage of the other’s expertise in order to improve on the design. The BMW that will come out of this is estimated to cost somewhere around €40.000, while the Toyota version will be around the €35.000 mark. 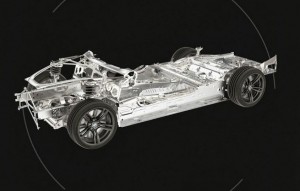