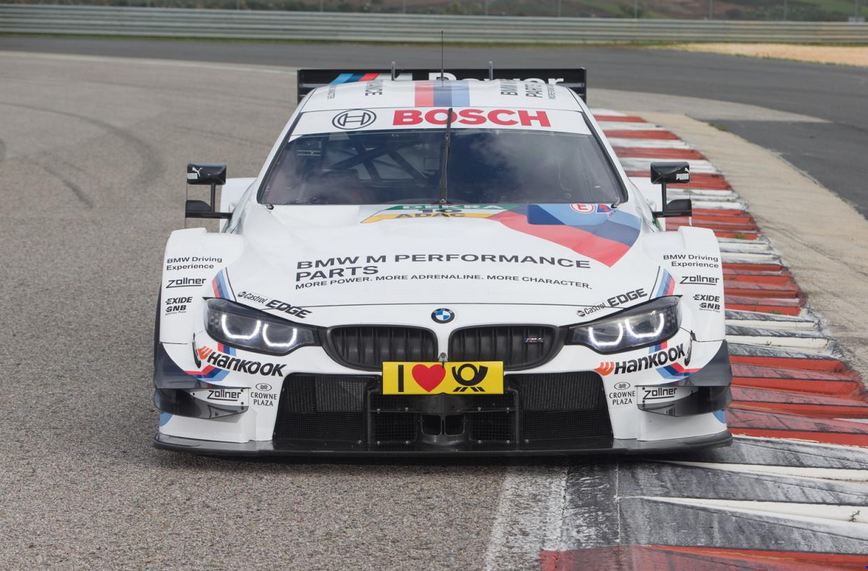 The Germans at BMW revealed the 2014 M4 DTM, the company’s racing model for the Deutsche Tourenwagen Masters competition. The new BMW M4 DTM weighs only 1,110 kilograms and benefits from a 480-horsepower V8 engine.

BMW fitted the model with a six-speed sequential gearbox while at the exterior we find 18-inch alloy wheels with Hankook tires, a massive rear wing, front and rear carbon fiber spoilers and large air intakes.

Special features such as a double wishbone axle, a hydraulic braking system and adjustable shock absorbers are also available.

“Even before the BMW M3 DTM completed its final race last season, our development team was already hard at work on the 2014 car,” says the carmaker.

The new model will be seen for the first time in Budapest at the ITR tests while next month it will make an appearance at Hockenheim. In terms of dimensions, the 2014 BMW M4 DTM is 4,775mm long and 1,950mm wide. 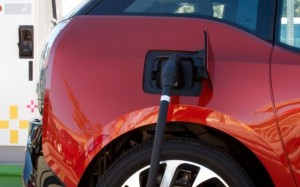 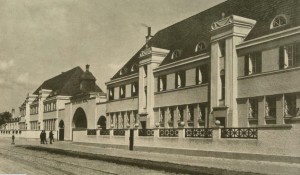 Next post BMW to Purchase Land near Munich Plant