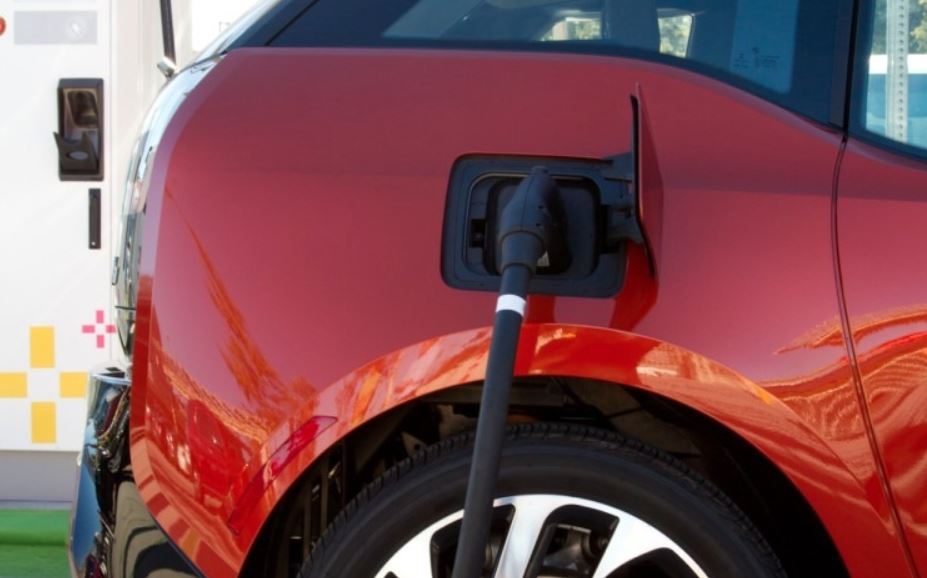 The standard i3 battery-running vehicle will be eligible deemed for the California`s white stickers, which let owners drive only in HOV lanes alone.

With the unlimited number of white stickers for the EVs like the Nissan Leaf and Tesla Model S, California has set a law limiting the number of the green stickers, which allow solo-HOV access to plug-in hybrids and as well extended-range plug ins, to only 40,000 units.

Last year, there were around 29,000 green stickers alone to be given to cars like Chevrolet Volt and the Toyota Prius Plug In, as the stickers for this year, for other green cars like the BMW i3 might be running out in just a couple of months.

There is also a waiting list for the i3 Range extender to be running out starting with January, so the time is slowly ticking away, and that would put off the customers looking to buy the i3.

Earlier this year, the German manufacturer said that the i3 REx would be the perfect suitor for the white stickers, as the car is also called BEVx, meaning it is an electric motor with a single-charge range.

With all that, BMW assured us that the green stickers wouldn’t run out until the end of 2014. 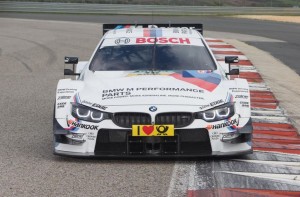