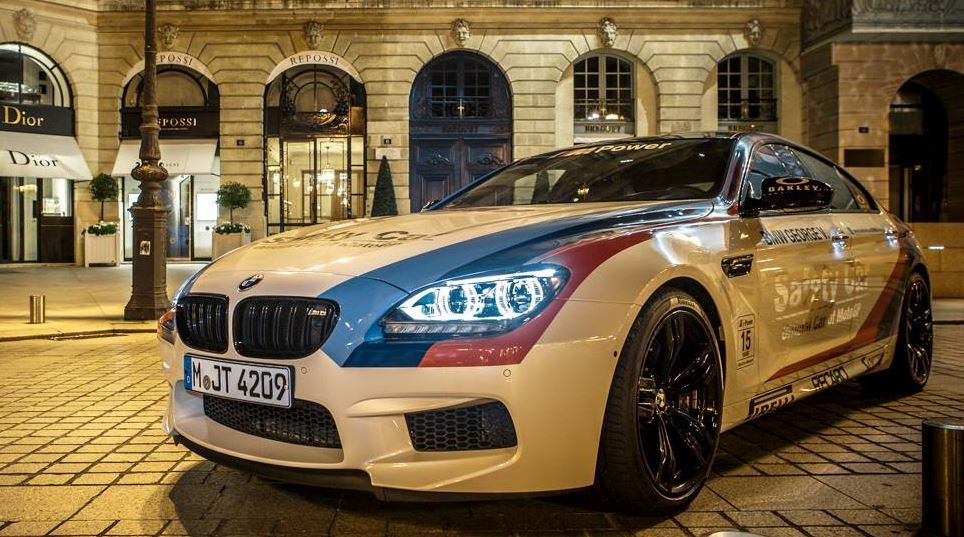 That’s unfortunately for me not being in France to see the BMW M6 Gran Coupe totally revealed and exposed to its beauty at the Arch du Triumph. That would have been a real experience for me.

Instead, my friends there told me that the BMW M6 Gran Coupe did quite well with all the paparazzi around. As a matter of fact, the news reporters had some great reviews on the racing car. My friends told me that, no offense.

They also gave me an inside on the news concerning the status of the car. The M6 Gran Coupe would serve the current headline MotoGP Safety Car, with some expectations from the M4 Safety Car to take over the as the lead Safety Car.

BMW is right now in its 15th season running as the “Official Car of MotoGP”, providing the official Safety Cars to the premier motorcycle racing series.

The Safety Car is definitely the BMW`s number one car to be on the roads and on the tracks. 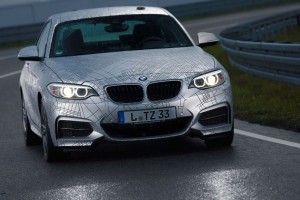 Next post Automated M235i Coupe Showcased at the 2014 CES