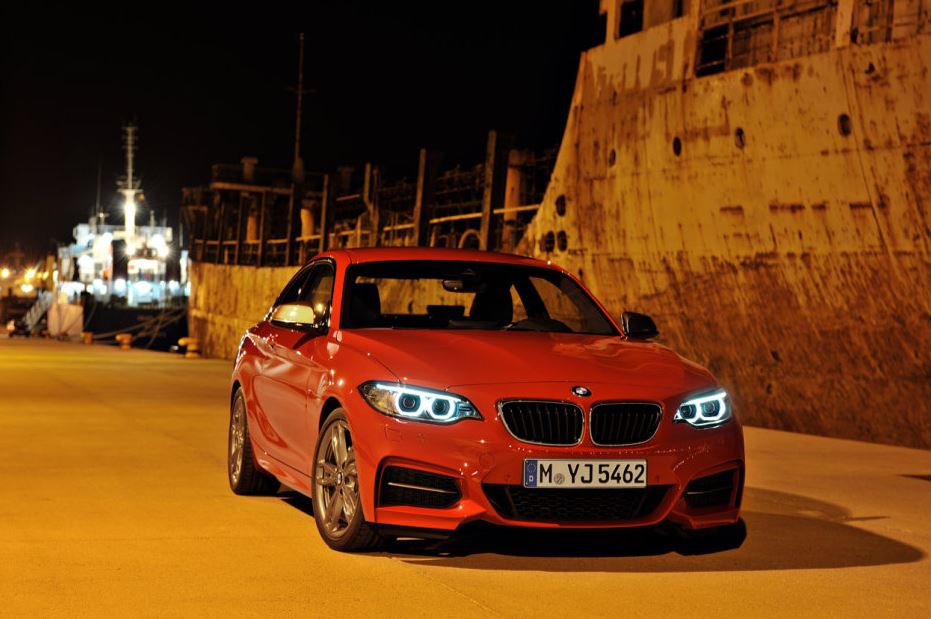 Over the past months, information about the BMW 2 Series has slowly trickled unto the internet, and the car that is taking shape has plenty promise.

With the official unveiling at the Detroit Auto Show next month, the Bavarian car maker let slip one more piece of the puzzle.


While the BMW 2 Series Coupe will certainly be a nice exhibit at the Detroit Auto Show, it is not the biggest attraction there. Not even for BMW, since they are planning to bring the M3 and M4, a couple of vehicles much more coveted. As for an M variant of the 2 Series, we have yet to hear anything, so, for now at least, we’ll have to make due with the M Performance parts. 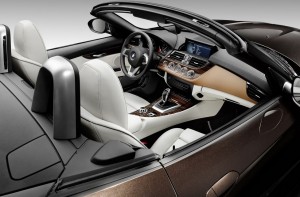 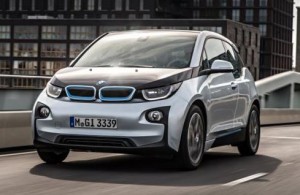