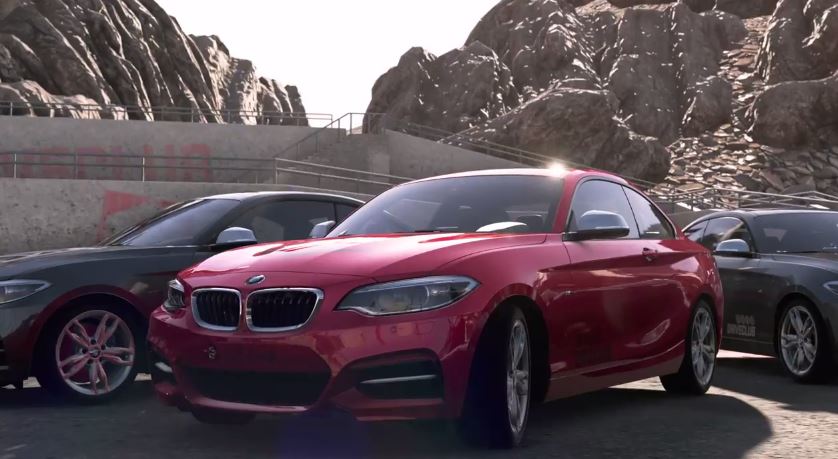 The brand new BMW M235i is starting to emerge all over the internet, and not just in news feeds. It seems that even game developers have taken notice of the new model.

Recently we stumbled across a nice video of the M235i in a game trailer, and it is quite appealing.

Called the DriveClub, the new game will be released in 2014 for the Playstation 4 platform, and will feature a multitude of cars, among which the BMW M235i will reside. What is really interesting about this piece of news is the fact that the developers decided to make a preview trailer with the M235i as the main attraction.


After watching the trailer a few times, I have to say that it does a great job of instilling the need to grab a copy and burn some virtual rubber, but as any true gamer knows, the trailer can easily deceive you, and only time will tell if this game will be worth playing, especially with so many already proven franchises releasing hit after hit and providing ample competition. 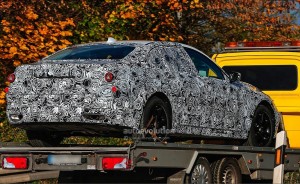 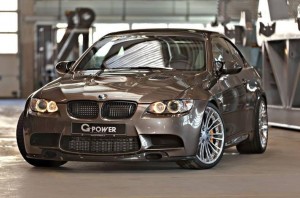