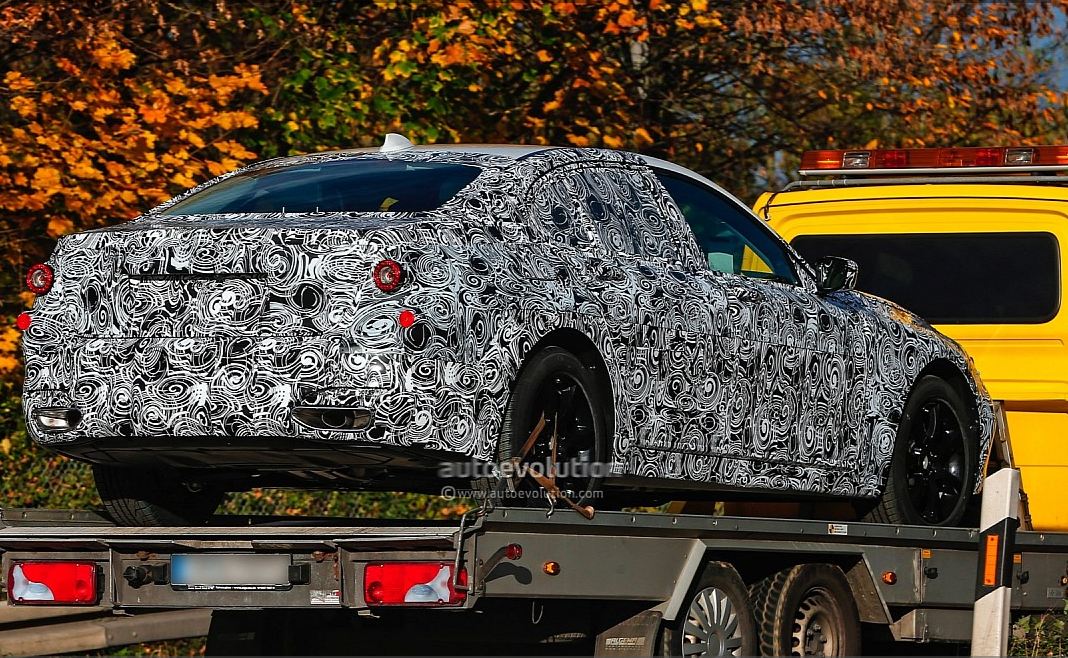 There is no doubt that BMW is currently working on the next-generation BMW 5 Series, the first spy images with the German sedan being shot today.

Looking from the side, the new BMW 5 Series seems to be quite similar to the current model. Of course, looks are deceiving as the thick camouflage layer hides the model’s design lines.

We are sure that we will find new bumpers, revised optical blocks and other minor touches. Under the hood, a new 150-horsepower three-cylinder engine is expected to be introduced.

We talk about a diesel engine with fuel economy figures as low as 3,9 liters/100 km or 60mpg US. Some powerplants will carry over from the current model but with some tweaks capable to improve the efficiency and performance.

With this been said, take a look at the first spy shots of the BMW 5 Series sedan above. Feel free to share your thoughts with us in the comment box below. 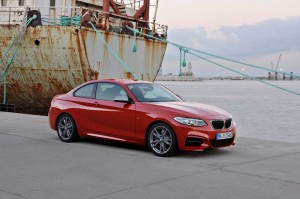 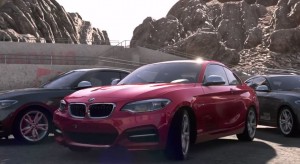