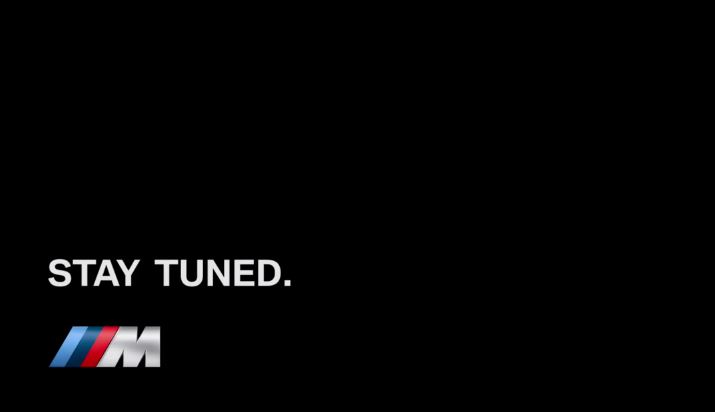 With the schism of the 3 Series into two separate models, and thus the M3 and M4, thing are expected to drift apart. All understandable, as both BMW and buyers like to know they the Coupe is just not the same as the sedan.

But while the exterior appearance will bring smiles on everyone’s faces, under the hood things won’t differ that much.

Mostly the same engine line-up will be used on both the M3 and the M4, and for a taste of things to come, BMW released the sound of the new S55 six cylinder unit. While just a small teaser, it does sound quite nice, but when the BMW M3/M4 will have had time to get on the hands of tuners, the sounds will just improve.

The S55 is a straight six cylinder will be displacing 3.0 liters and is expected to bring power to the Bimmers in the vicinity of 450 Hp and 550 Nm of torque. That is enough to propell both the M3 and M4 to 100 km/h in 4.2 seconds. Exact details on the power of the new generation BMW M3 and M4 will surface soon. Until then, just hit replay continuously on the video below. 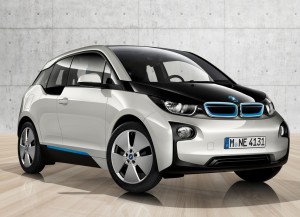 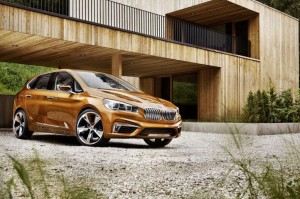