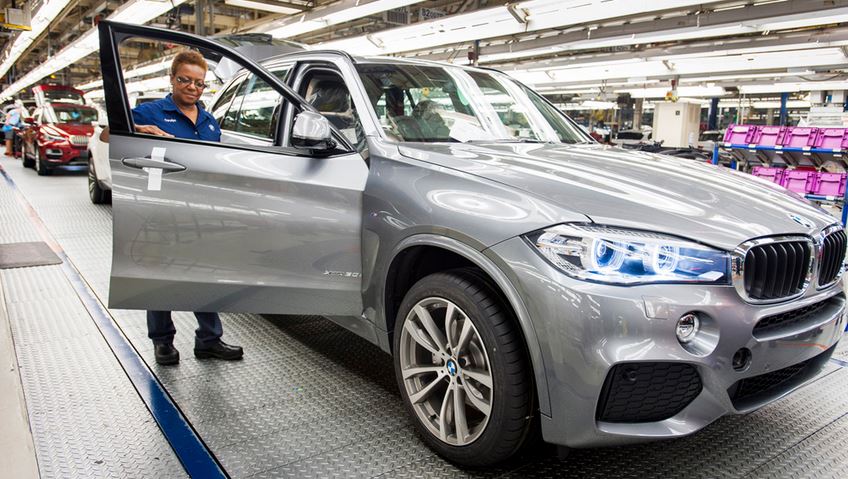 BMW has some great news coming from their plant in Spartanburg, S.C., USA. With the start of the new month so did the official production of the third generation X5.

Ever since 1999 and the first BMW X5 going off the assembly line, the Spartanburg plant managed to produce somewhere around 1.3 million units, and with the new generation here, that number is sure to grow.

There are some key features that distinguish the F15 BMW X5 from its predecessor. Apart from the obvious new styling, the F15 X5 will also get the choice of three engines from the get-go.

It also increase the efficiency with which it burns fuel, mostly thanks to features like Auto Start Stop function, ECO PRO mode including coasting function and Proactive Driving Assistant.

Something exclusive to the F15 BMW X5 is BMW’s own Active Steering, which brings boons to ride smoothness and handling. And for all the technological advancements, the X5 will also pass the Eu6 rating.

The first F15 BMW X5 unit to roll out the assembly line is a Mineral White M50d with a full Nappa Mocha leather interior. 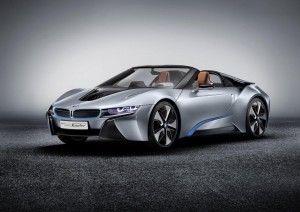 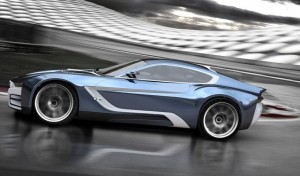