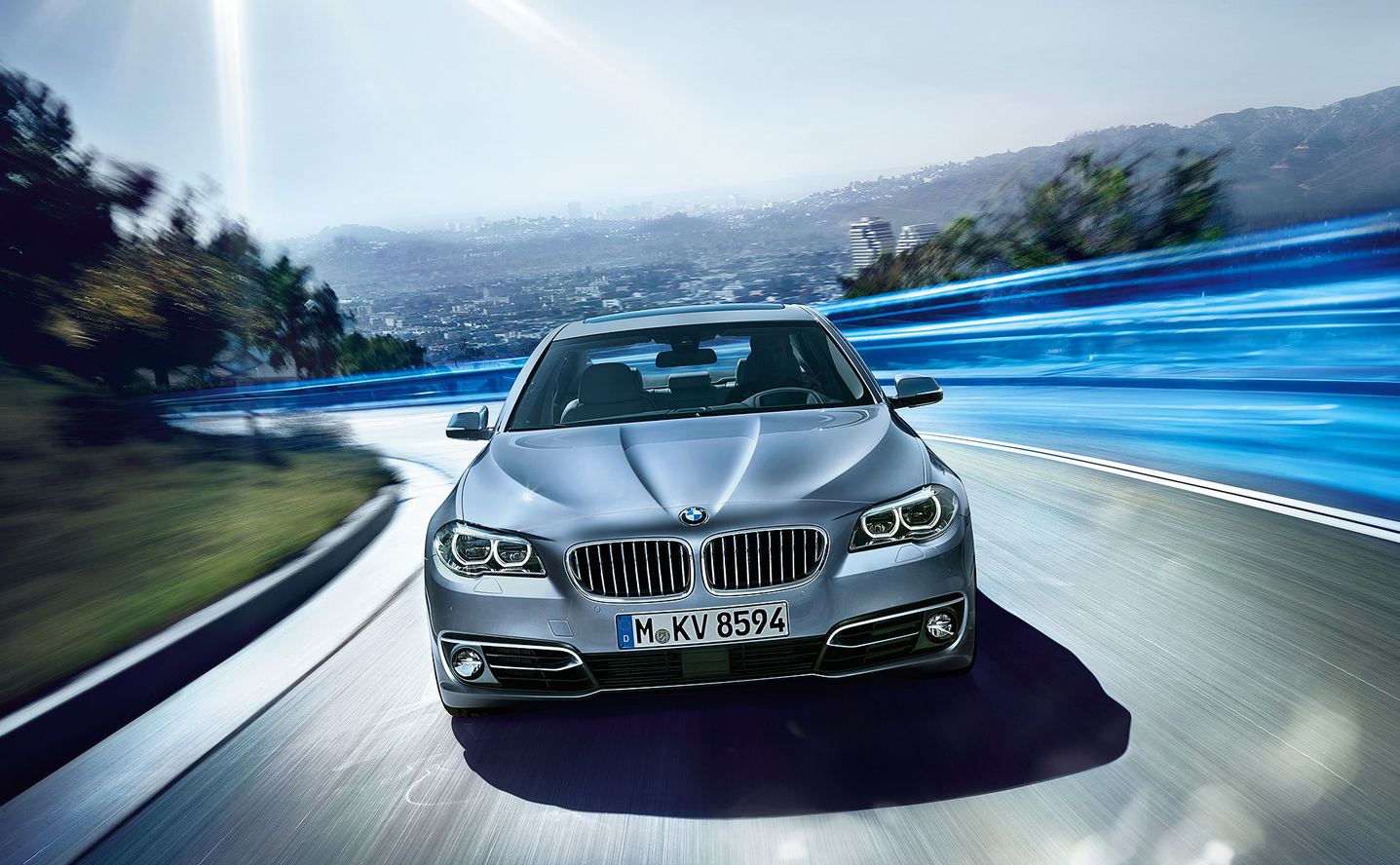 After the German car maker got us used with facelifts applied to most of BMW 5 series units, the time has come for BMW ActiveHybrid 5 2013 to undergo some retouches.

Do not worry, the motoring configuration stays the same, meaning an electric engine of 55 HP plus a twin power turbo engine at 3.0-liter, with 6 cylinders in line, carrying up to 400 Nm of torque respectively 306 HP.

One technology change suffered by BMW ActiveHybrid 5 2013 refers to its special Proactive Driving Assistant system, upgraded to make the hybrid work smoother. Shortly put, it helps the powers of the two engines work better as a whole.

On the outside, we do notice that BMW ActiveHybrid 5 2013 got a new, redesigned rear bumper, modified outer trim options and an enhanced frontal air intake! What else would you expect from this facelift?

With all the fancy features that BMW ActiveHybrid 5 brings to its customers, it makes one of the few BMW models who experience a drop of price. We are talking about a 3.000 dollars cut off, leaving it to 119.900 dollars.

just……wana say love the new bmw m4 sad that we be saying goodbye to the m3 but the m4 ja it has made it mark…..but i just wana know if its possible to least win the f30 please………… 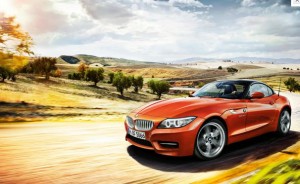 Previous post To make or not to make a successor for BMW Z4? 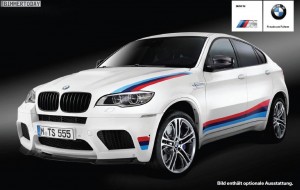