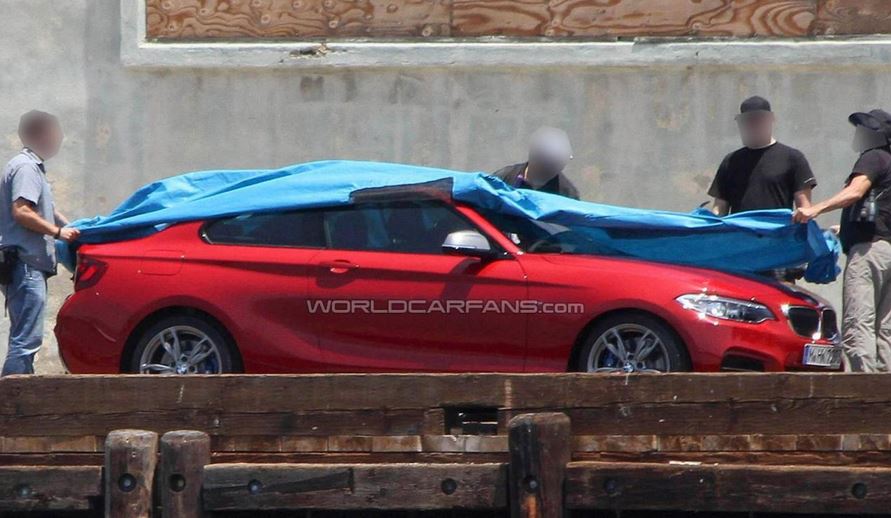 The news on the BMW 2 Series Coupe have been rather scarce so far, with other models taking front page, like the i3 and 4 Series.

The latest bit of information regarding the 2 Series involves the release date.

According to the report, the date when the model will be available for purchase is March, 2014. Following closely will be the convertible version of the 2 Series. They are expected to come with both rear wheel drive and BMW’s xDrive.


At first, the engine lineup will be made up of the 220d, 218i and 225i, and later we can expect the M235i and M235i xDrive. The first sight of the BMW 2 Series we should expect to see just short of its official debut at the Frankfurt Motor Show in September.

Until then, more pictures and information is sure to leak through the medias, so we should keep our eyes peeled. 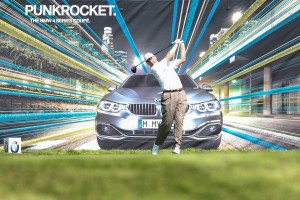