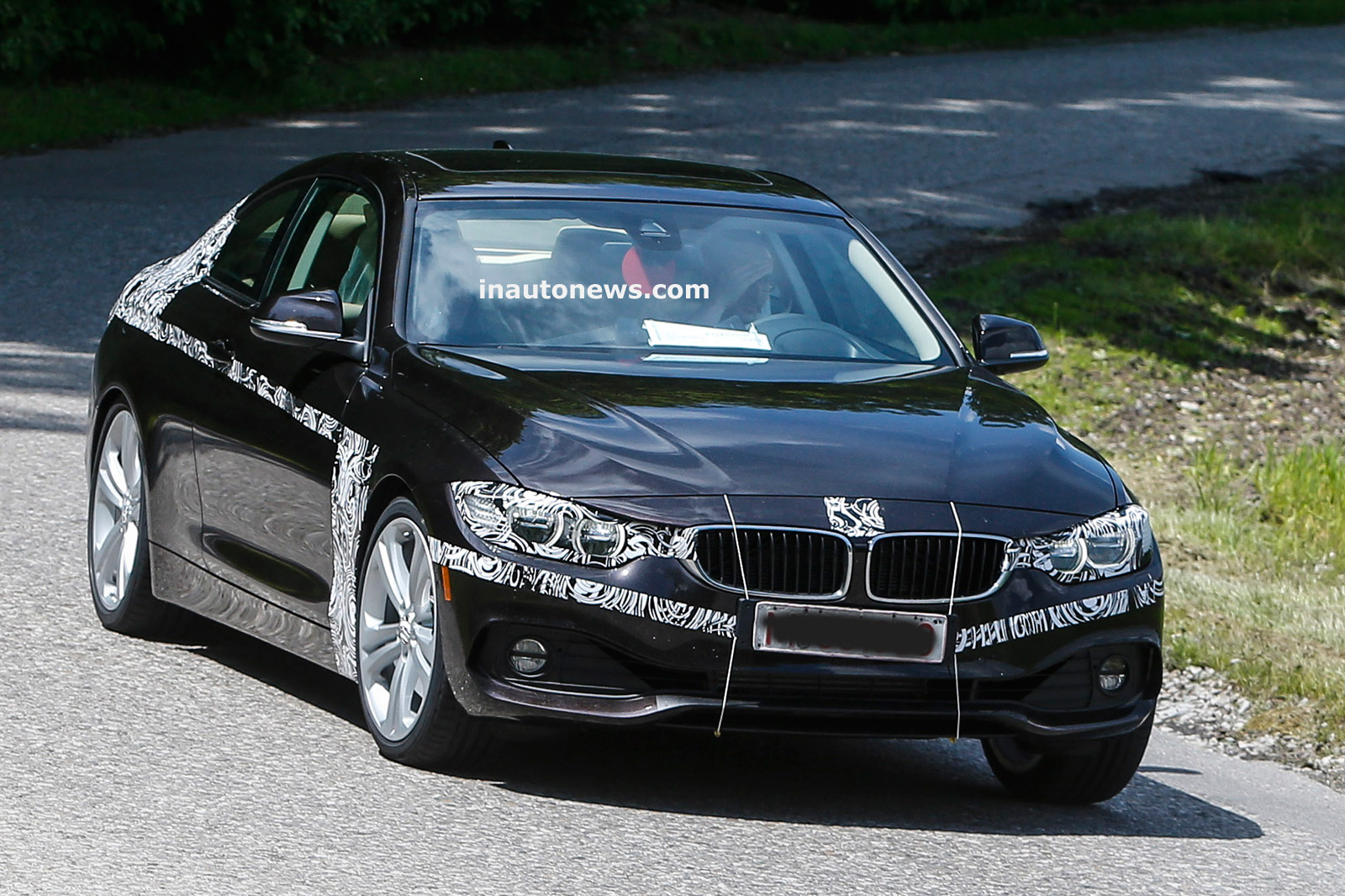 There is no doubt. The all-new BMW 4 Series is getting closer and closer to its official debut. Today, we see new prototypes hitting the streets but also dropping camouflage, a clear sign which tells us that the premiere is imminent.

Both Coupe and Convertible models were spied, the latter also showing the model’s three-piece hardtop, revised trunk and rear end.

Under the hood, expect to see a base 2.0-liter four-cylinder unit producing 245 horses but also a more potent 3.0-liter engine with 306 horsepower and 400Nm of torque.

It will be up to you to choose from the six-speed manual transmission or the more advanced eight-speed automatic one. Very likely to debut at the upcoming and long-awaited Frankfurt Motor Show, the new BMW 4 Series lineup will enter the production stage towards the end of this year.

More details and photos for the new BMW 4 Series Coupe and Convertible will be available quite soon, so be sure to keep an eye on our blog. 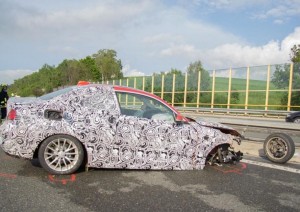 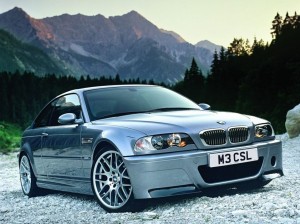 Next post 10th anniversary of the BMW M3 CSL celebrated