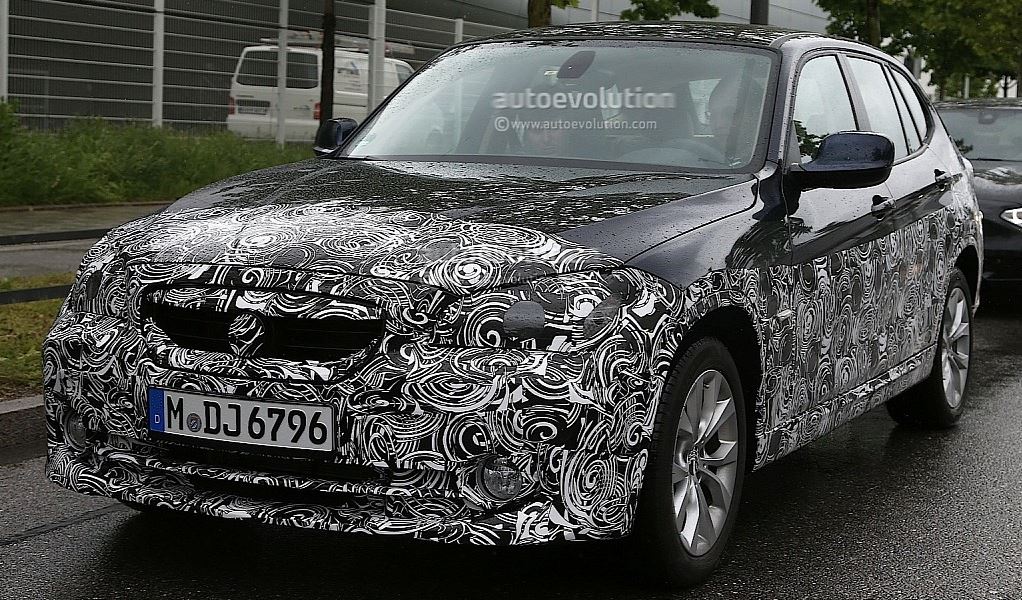 By now everyone knows about BMW’s endeavors into China. To tackle the rapidly growing market, they formed a joint venture going by the name Zinoro.

The vehicles will use much of the BMW technologies and platforms, but they will not sport the same emblem, and will be exclusive to China.

And it seems that Zinoro is almost ready to launch their BMW X1-based electric vehicle, as the spy photos caught recently would suggest. What is really surprising about them is that the pictures were taken not in China, as you might expect, but in Germany.


So what should we take from this? Will the Zinoro X1 EV be available in Europe too, or is the German car maker so strict with the quality of their vehicles that they won;t stand testing them anywhere else? I personally think the latter, as they can’t really spare any expenses right now at the beginning of their path into China.

Besides the badge, the Zinoro EV also lost something else that is BMW-specific, the trademark kidney grilles, but other that that it seems pretty much the same as the X1. 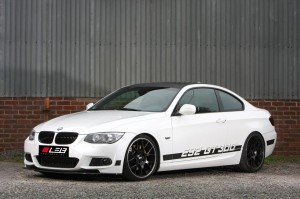 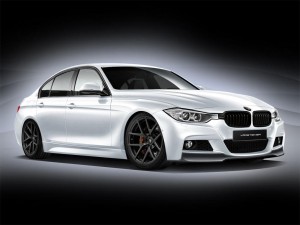