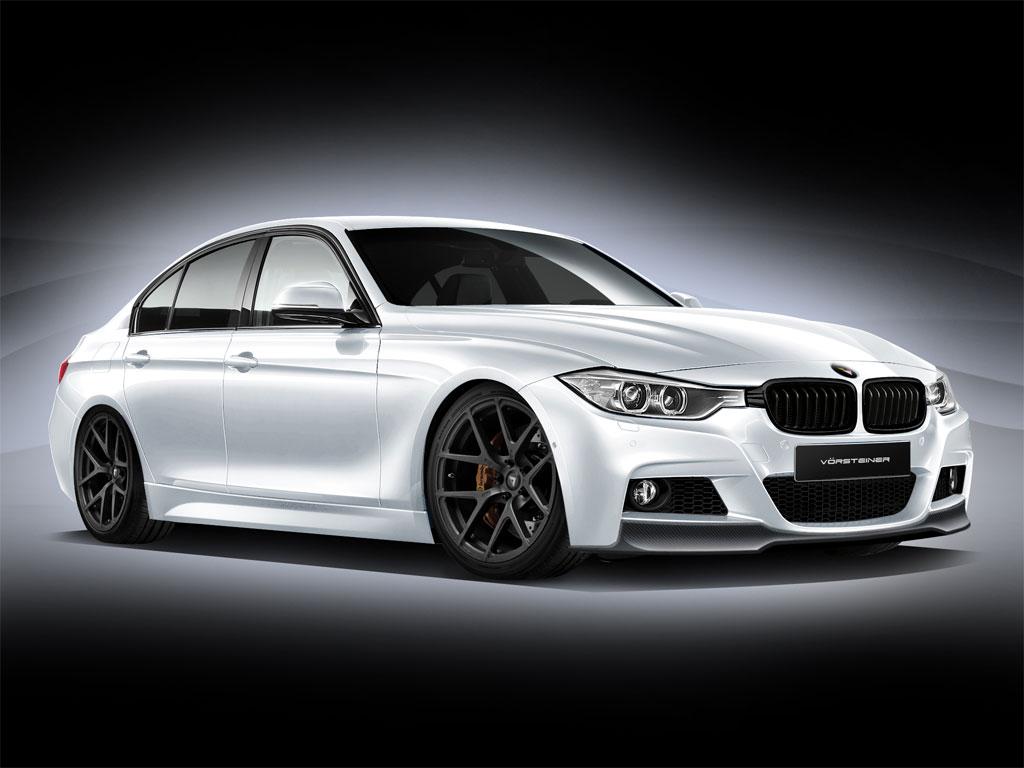 Vorsteiner revealed initial information on a new tuning kit designed for the F30 3 Series. The German sedan benefits from a series of styling improvements with no performance upgrades, at least for now.

From the current details, we find out that the exterior improvements include new side skirts, a front lip spoiler, a rear diffuser but also a new set of 19- or 20-inch alloy wheels.

In the rear we find a trunk-mounted spoiler alongside a quad-pipe stainless steel exhaust system. All the new parts, excepting the exhaust, are made of pre-impregnated carbon fiber which makes sure that the weight remains unaltered.

These official photos also reveal that a revised suspension could be part of this kit as the model sits closer to the ground.

As mentioned above, these are preliminary details as Vorsteiner says that the entire kit will be revealed in the coming weeks.

please i unsubscribed your news but you keep sending me news on your monster car. Bmw has been my dream car since i was a kid but turn out to be the worse car i have ever owned or used. The 2002 3series i used for just a year drained me financially. Am just praying for someone to buy it so i can go back to using MERCEDES BENZ. 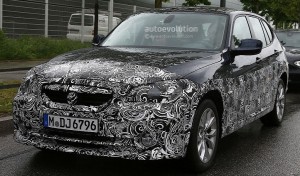