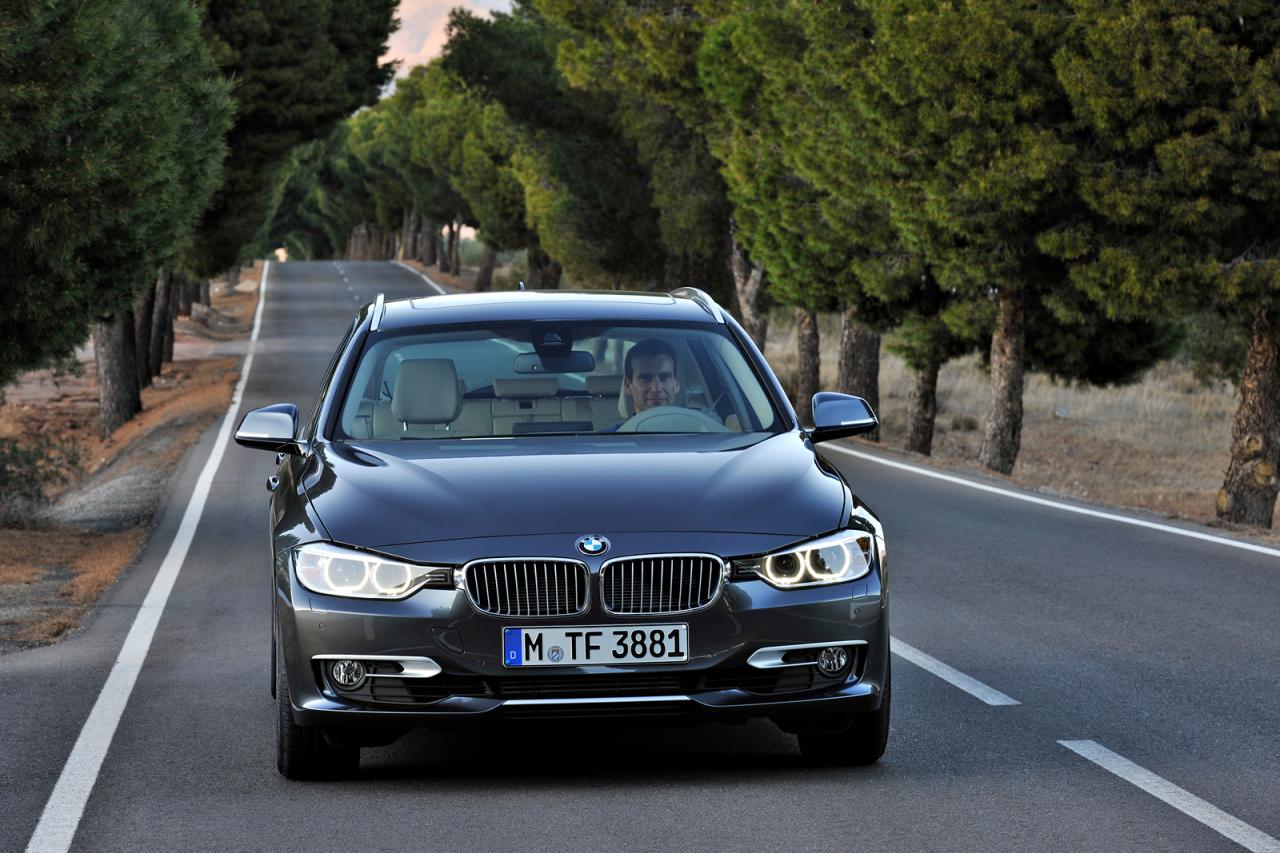 At the New York Auto Show, the German carmaker announced that the new BMW 328d will arrive in the States soon.

Today, we have another great news for diesel-enthusiasts as BMW officially said that the xDrive Sports Wagon variant of the same 3 Series model will be available in the States starting this year.

The German family model packs a 2.0-liter unit producing 180 horsepower and 379Nm of torque. The new model will be available exclusively with the xDrive all-wheel drive system and an eight-speed automatic gearbox.

Accelerating from 0 to 100 km/h takes about 7 seconds while average fuel economy figures are rated at 37mpg US. There will be a total of four trim levels, namely Luxury, Sport, Modern and M Sport Package, nothing new on this side.

U.S. customers will be able to get their hand on the new BMW 328d xDrive Sports Wagon starting this fall. Pricing details will be released closer to the launch.

Nice snaps of this BMW model. 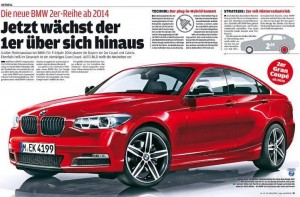 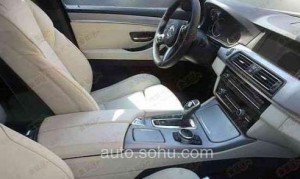