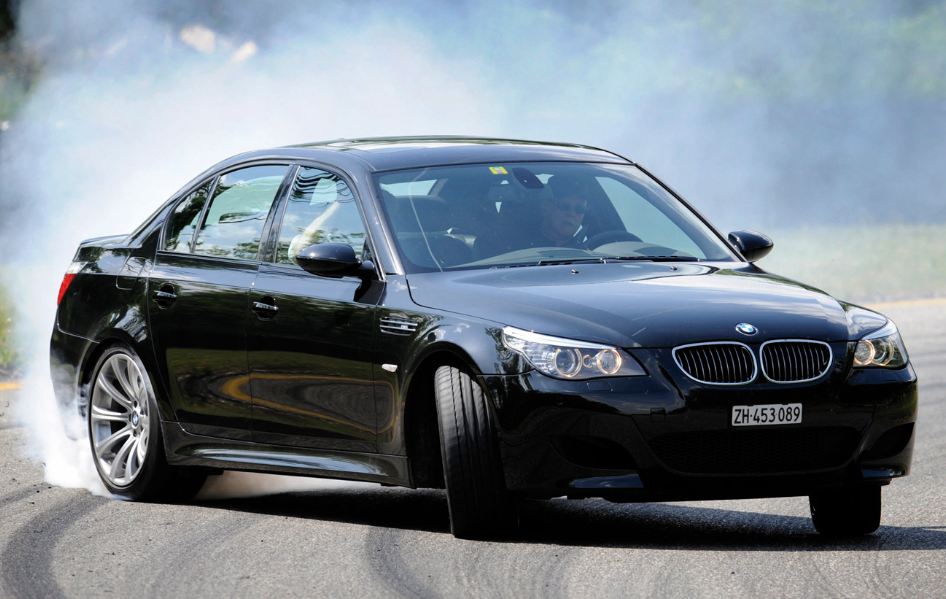 So who is this Abdo Fenghali and why is BMW out to get him? Well, both answers are found in Abu Dhabi.

Using his Red Bull Chevrolet Camaro SS, mister Abdo Fenghali made minced meat of the previous world record for the longest drift. He managed to get his car sideways for 11.180 meters.

And even the guys from Guinness World Records are mighty happy about it, BMW has set out to destroy that record. Scheduled for May 11th, BMW will put their very own performance driving instructor Johan Schwartz in an M5 and set him loose.


They plan to cover around 65km sideways. That is a huge deal, but I am confident the car maker from Bavaria is up to the task. And not only do they plan to demolish a world record, but they will also use the event to raise funds for the BMW Pro-Am Charity.

So I really think that BMW and their choice, the M5, will manage to accomplish what they planned and do it in a cloud of tire smoke. 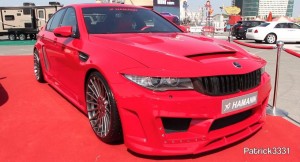 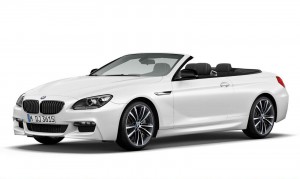