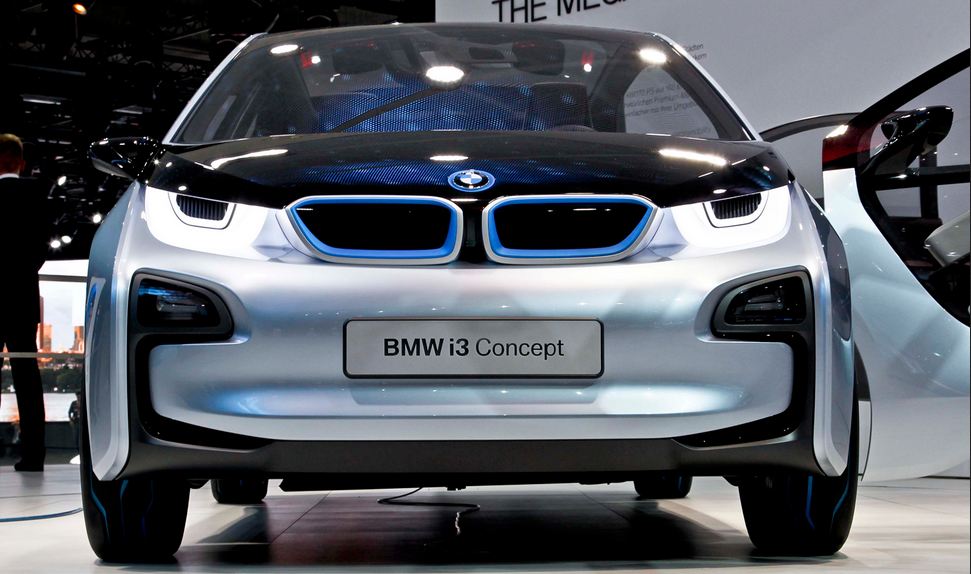 Called the BMW i3, this compact car will make its debut at the Fankfurt Motor Show in September. It is expected to go on sale by the end of the year in Europe, China and the USA.

The BMW i3 is the german company’s first car designed and built as an emission free town car. And even though no pricing has been issued, several hundred advanced orders have already been placed.

BMW says that the i3 will do 160km on a single charge, and you have the option of adding a range extender. Said extender will come in the form of a twin cylinder motorcycle engine, which will be housed in the trunk.


Rather than directing power to the wheels, the gasoline engine will instead run a generator to recharge the batteries, giving the BMW i3 an additional 130km of range.

For those of you who are adamant about not using gasoline in your car, you will be happy to know that you can also extend your range by using two available eco modes. EcoPro, the first of these modes, reduces the motor’s torque and the electricity used by systems like the air conditioning. The second one, EcoPro+, will shut down all systems that need electricity except for safety features. 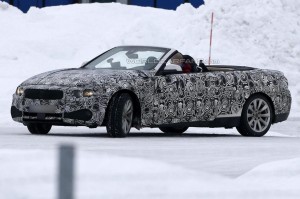