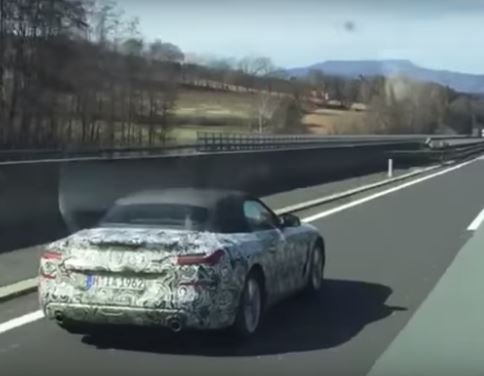 With BMW unveiling the Z4 concept at the Pebble Beach Concours d`Elegance last year, it was just a matter of time until we`d see the production model in countless tests before arriving on the market next year, along with Toyota`s Supra model.

A recent spy video revealed the future Z4 Cabrio fully camouflaged and undergoing tests just outside Magna Steyr facility, near Graz, Austria, where it will be produced along with Toyota Supra and other models from BMW.

Thanks to previous spy photos and leaked info, we already know how the new Z4 Cabrio will look and feel, however, there might be some changes occurring along the way.

As we can depict from the spy video, the new 2019 BMW Z4 Cabrio is wider and more aggressively-looking, thanks to the new and sporty front bumper which comes with a wide twin kidney grille and sweptback headlights. At the rear end, this test mule in question also comes with slim taillights and dual exhaust system.

As for interior updates, the new Z4 will feature plenty of new technologies, like digital instrument cluster, new switchgear or freestanding infotainment system, all perfectly blending in with the high-premium leather upholstery.

The new 2019 BMW Z4 Cabrio is expected for an official release at the 2018 Paris Motor Show. More details will be provided this summer. 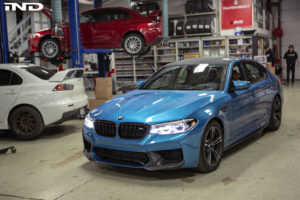 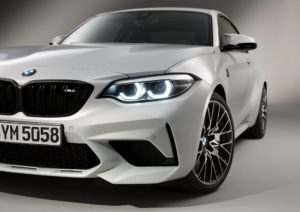