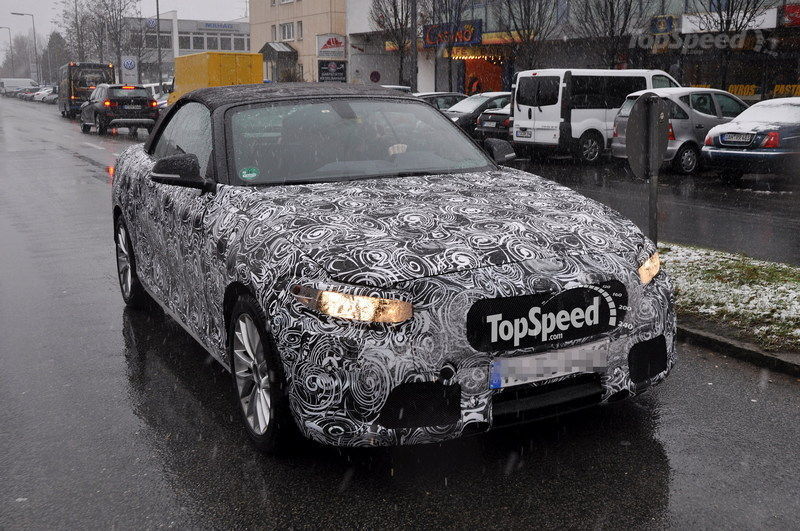 Here we have the first spy photos of the upcoming BMW 2 Series, a model which will replace the current 1 Series range, most probably in 2013.

As we can see in these photos, we talk about a Convertible model which uses the same power soft-top. Another noticeable aspect is that the new model is longer than the current BMW 1 Series.

Under the hood, expect to see 2.0-liter and 3.0-liter engines in both petrol and diesel variants while a more potent M version is also expected to debut at a later date.

From any angle, the spied prototype is similar to the current BMW 1 Series range but as we previously mentioned, the new model is slightly longer and also gets a sleeker look in the rear.

We will keep you up to date to this subject as we get more spy photos or details on the upcoming BMW 2 Series range.

How do you come to this being the 2014 BMW 2 Series? No need to answer the question, it’s ment to be rhetorical. 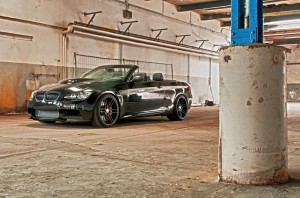 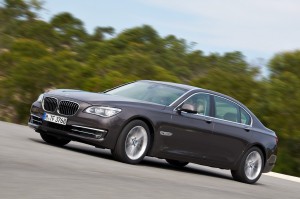