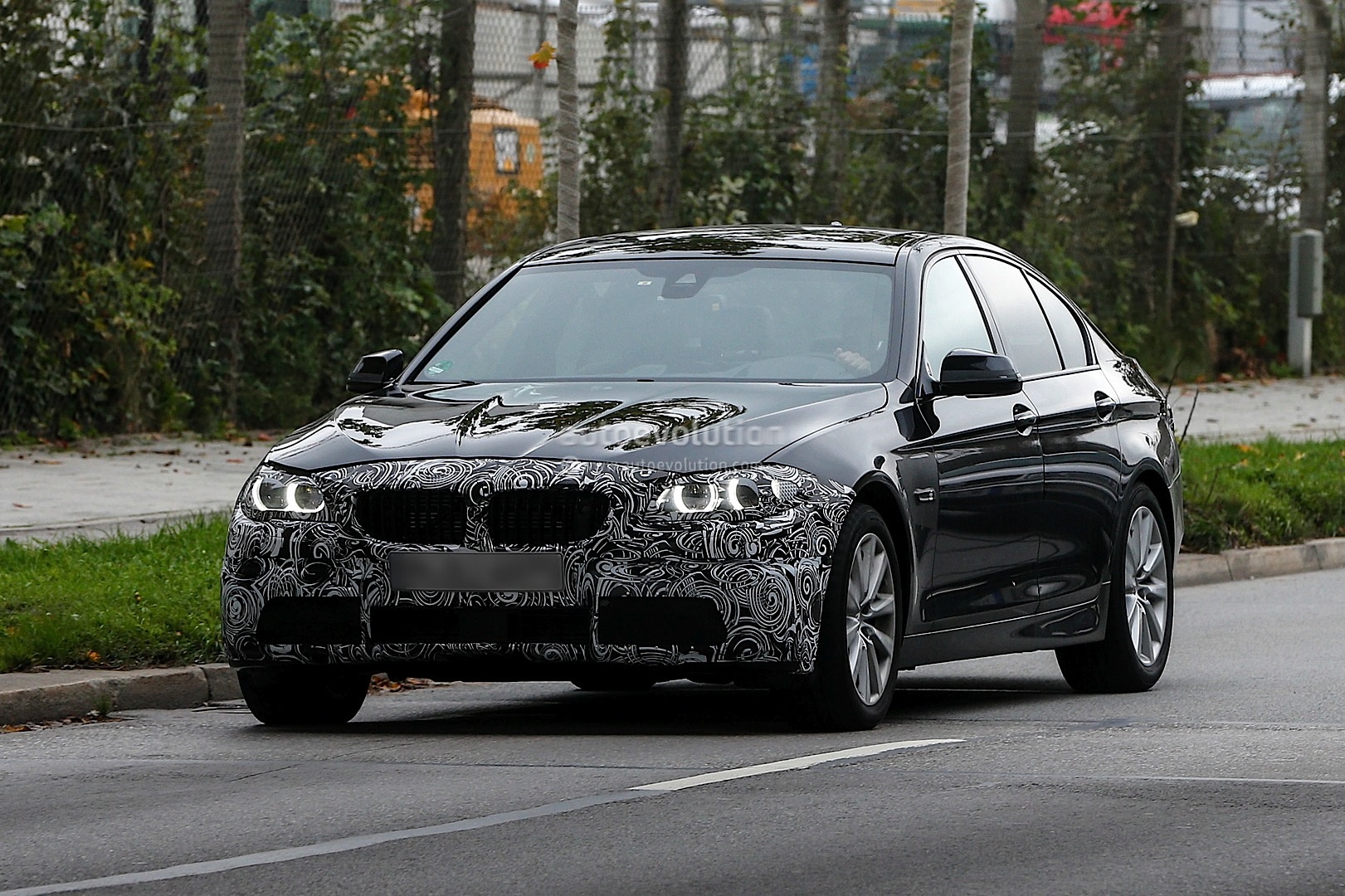 I will admit, this one caught me off guard. Whereas I find it easy to keep track of which models in the BMW lineup are due for a replacement or facelift, this is where I failed.

The F10 BMW 5 Series was introduced back in 2009 and sometime next year it will be coming close to its mid-life cycle.

For whatever reason, that didn’t feel necessary. The F10 5 Series still seems to be the most recent model the Bavarians make.

It must be because of the new design. The timeless and sober exterior simply doesn’t want to wrinkle, it only ages the same way wine does.

As it happens, BMW are readying the new facelift and they’re far enough in development to get up to the testing phase.

When that happens, there’s never a photographer too far away from the proceedings, hence we got the spyshots in to remind us the car’s birth date was longer ago than we think.

The redesign’s attention seems to be focused around the light clusters, part of the rear bumper and almost all of the front end.

Updating/changing the headlights and tail lights seems ok but as for the bumper design… there are some concerns to say the least.

It’s not that BMW will screw it up somehow, it’s just that it feels pointless to have a new car that doesn’t really look better than the previous model.

The interior isn’t expected to get too much of a change with this 2013 release and the engines might receive mild tune-ups.

Let’s call it a refresher.

Hello.
I wonder if all engines, included the M5 engine will be tuned. Any thoughts on that? I also wonder what EXACTLY the difference is between the “old” F10 and the “new” F10, except for what’s been said in this article. Please respond. 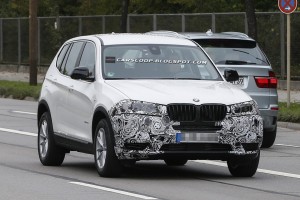 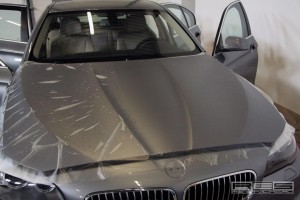