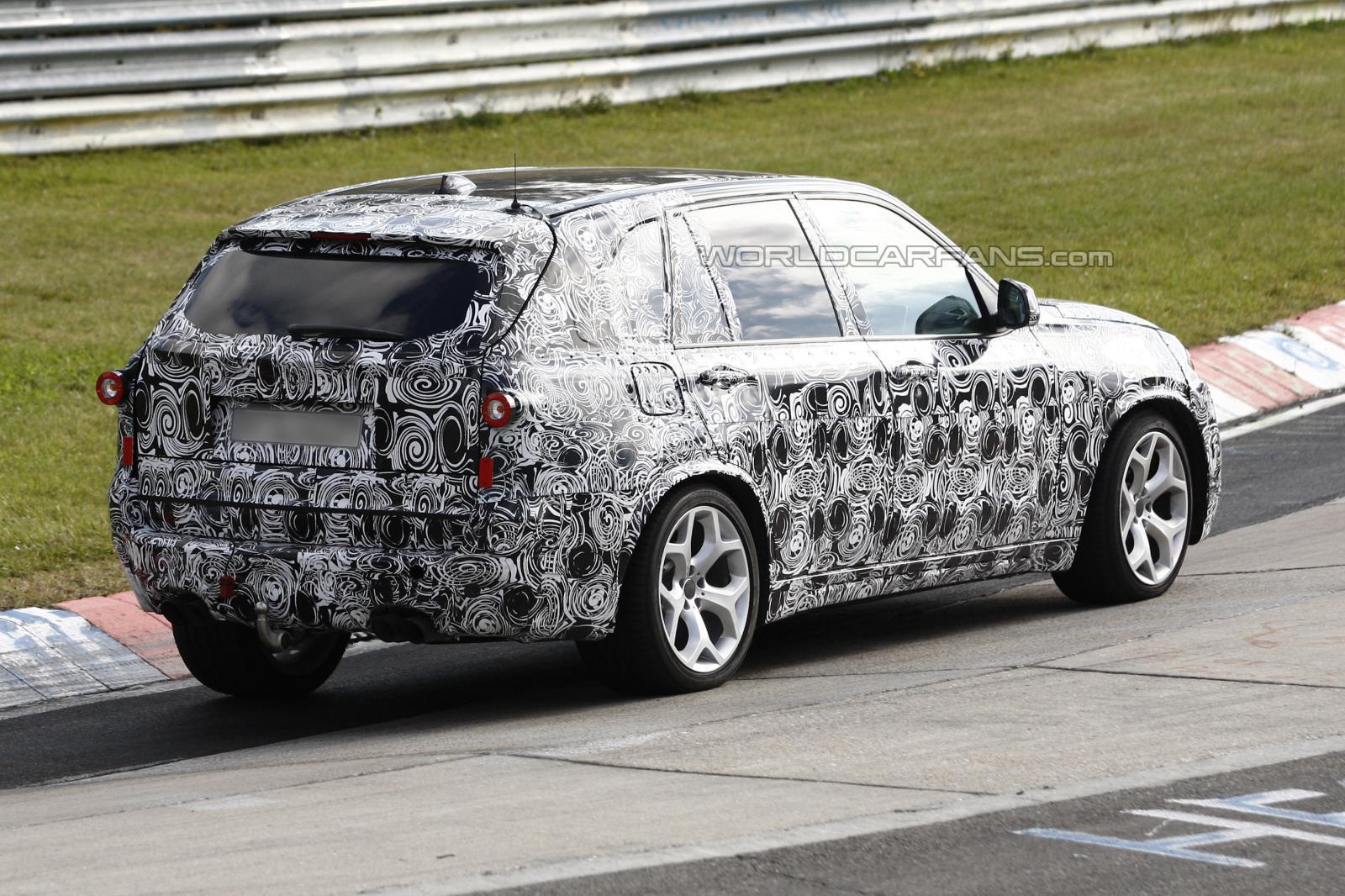 They can’t afford to stand still. Just because they’ve got the advantage and some of the best products out there doesn’t mean they can relax.

BMW know this and they’re currently working towards several new cars. Among them, one of the most interesting bits is the BMW X5 SAV, and its special M division version.

This model will be known as the F15 BMW X5 M and it was recently spied, caught on video no less, going round the Nurburgring for a shakedown.

Since the actual car isn’t due for a major makeover, the M version isn’t going to be a revolution either. The same engine will be used as will most of the underpinnings.

Have a look at what the familiar twin-turbocharged 4.4 liter V8 S63Tu engine can manage when lugging around an enormous SAV around the track:

Sounds awesome, seems to be moving at quite the pace and it’s a boring change from the previous version. In fairness, there’s quite a few common bits but you can’t deny the engineer’s effort.

The charge-air coolers are new, the cylinder heads are new, there’s been some work done to the timing, some to the oil sump and the pump.

Power is expected to go up to around 560 horses and it is expected to do so in a reliable fashion, no matter how much you’re killing it around the track.

The F15 BMW X5 doesn’t sound like that much of a difference but when you look down at it, the changes do stack up. 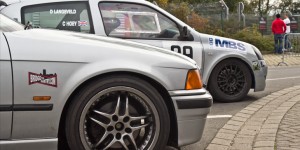 Previous post Video: Nurburgring chase in a E36 BMW 328i