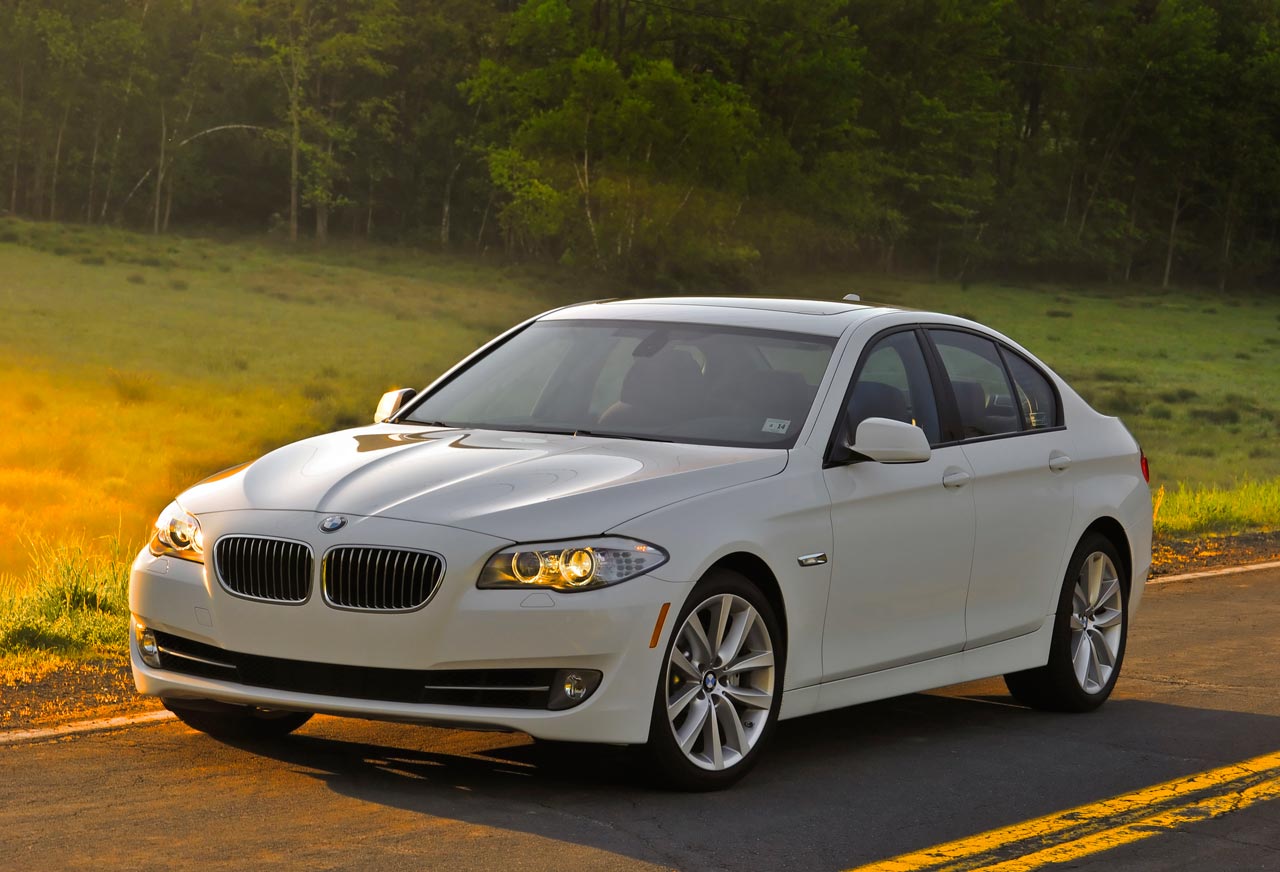 There’s a rather popular saying around the internet that goes a little like this: God made the world, everything else is made in China.

Though cars have been copied there for decades, they’ve only actually been properly built for a couple of years and BMW was one of the pioneers of the idea.

By some accounts, the Bavarians have partially sold their soul to the devil, but the Chinese market’s growth is a major part of the company’s success.

Production in China have been going swimmingly for so long that yet the demands of the market are so large that BMW and Brilliance (their Chinese partner) still can’t cope.

Despite this situation, it seems that the two entities are planning on shifting some of the already stretched production figures by getting into the export business.

The BMW 5 Series they make in China will be exported to some other markets in Asia that are neighboring the People’s republic.

No certain market was announced and no other model than the BMW 5 Series long wheelbase form was confirmed for export but we do know when it starts.

BMW and Brilliance will begin exporting their F10 5 Series as early as next month and confirmation of the entire affair comes from Christoph Stark, the CEO of BMW Group Region China.

The next thing BMW may be doing in China is build engines and in their case it’s almost certain that they will be headed for export in their majority. 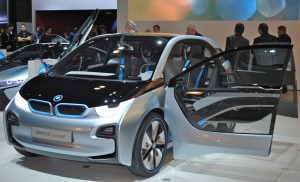 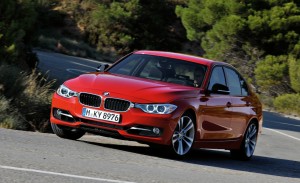