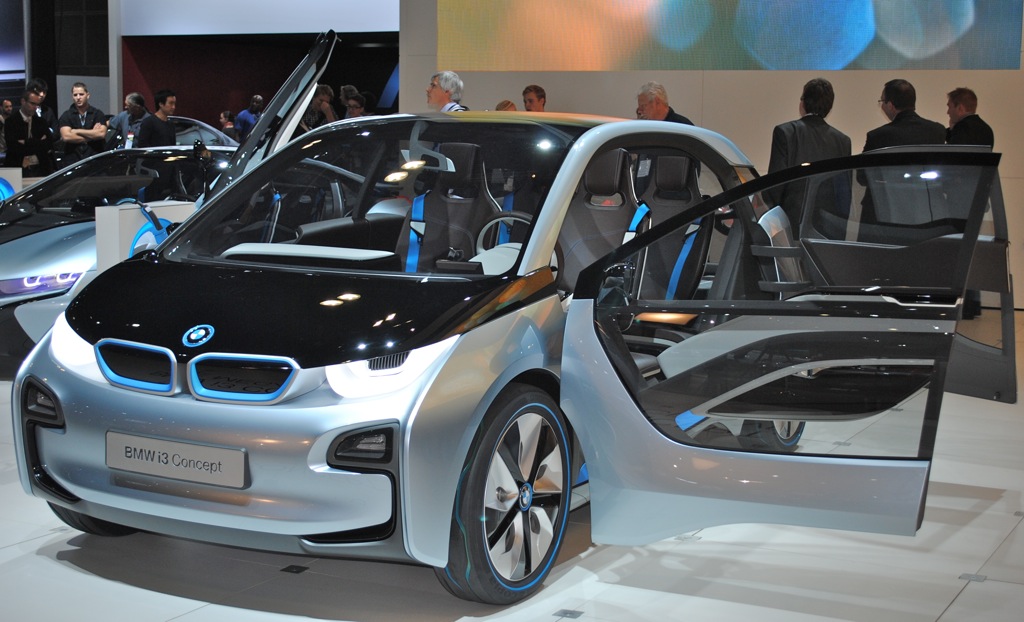 You often hear that you could put a BMW badge on anything and it will sell like hotcakes. While there’s some evidence to support the saying, the Bavarians don’t seem to agree with it.

While they can’t complain about their sales, BMW takes every new model launch seriously, something that becomes obvious the minute you find out what they’re doing with the i Range.

The i3 and i8 are two products revolutionary enough to pose sales issues even for the guys at BMW so right now they’re pondering ways to get round it.

BMW isn’t playing around. They are looking up new markets and new ways of selling the BMW i Range right.

Despite not announcing any predicted figures, BMW have announced that selling the i3 or the i8 could be going as radical as selling them online.

Another situation would see the BMW i Range sold on mobile platforms and may be even feature a subscription plan.

Weirdly, the latter doesn’t rename the renting or lease plan but rather offers up a different option in covering the missing items from a EV ownership.

While owning an electric vehicle, albeit i3 or i8 which may feature a range extender, you may find yourself wanting for a proper chance to get away on the weekend.

Everything sounds revolutionary and sharp but I can’t imagine how the i Range would be helped along by this sort of campaign.

After all, you couldn’t exactly call up BMW and tell them you want a “time share” back up five series so you can go to Vegas “right now” can you? 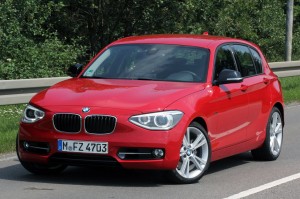 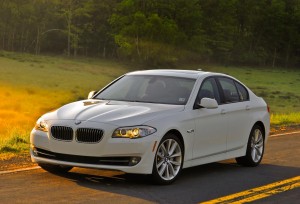