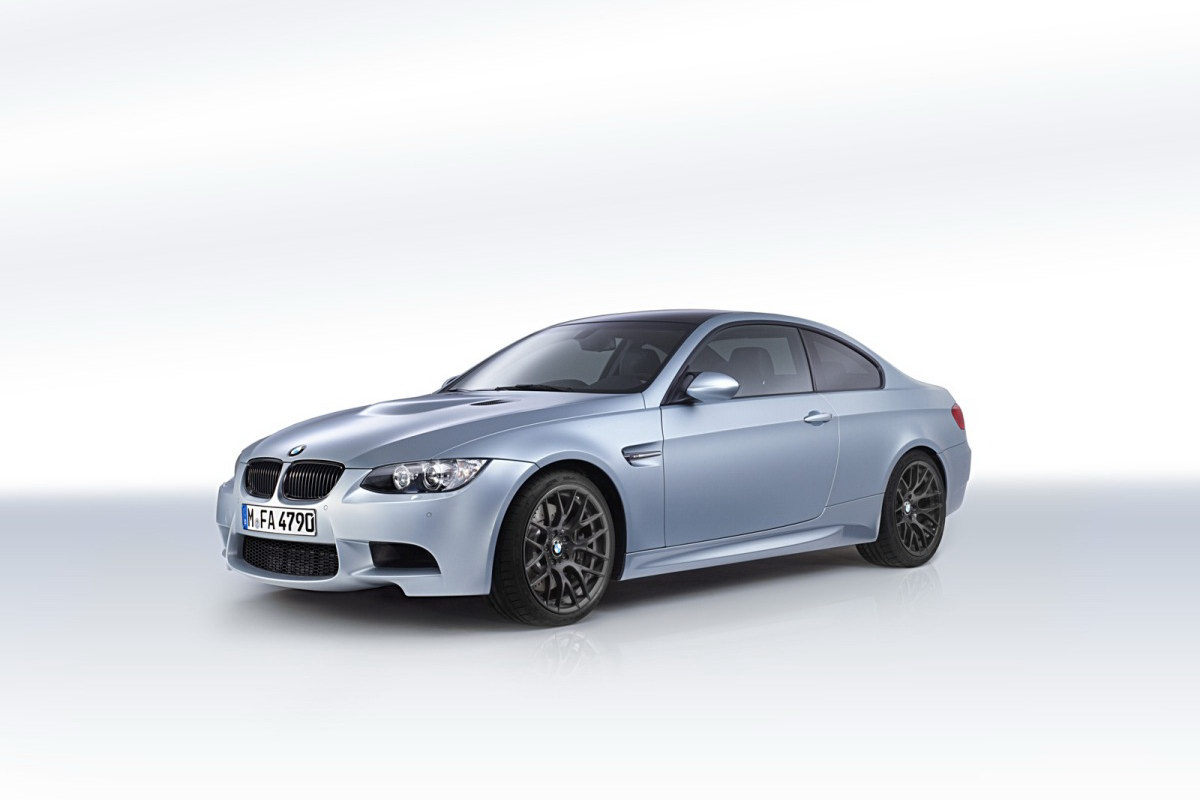 As a last hurrah of the current generation BMW 3 Series, the M3 is still in production and some lucky Americans are about to receive a new limited edition of it.

It’s called the BMW M3 Coupe Competition Edition and, much like other previous such things, it will only be available in no more than 40 units.

The new special edition is sporting a very “cool” Frozen Silver paint finish and some even cooler mods to make it stand out from the crowd.

To begin with, there’s a small disappointment as the engine is the same 4.0 liter V8 engine with the same 414 horsepower and 295 lb-ft of torque as the “regular” M3.

That said, prospective owners will be glad to find out that it is actually quicker from 0 to 62 with a time of just 4.5 seconds. This has been achieved thanks to the new wheels and tires (same as the M3 GTS) as well as the M button receiving some more aggressive programming.

The 2012 BMW M3 Coupe Competition Edition also sits lower to the ground by 10 mm and it comes with one of the finest gear head trimmed interiors possible.

Black Novillo leather upholstery covers most of what you can see and the contrasting Palladium Silver accents make for quite the visual treat.

A 2012 BMW M3 Coupe Competition Edition comes with an alcantara covered steering wheel and plenty of carbon fiber used for the dashboard and center console.

All in all it seems like some tasty treats have been added to the mix but adding them together with the limited edition factor means that BMW will ask for a return of $81.060 for the car.

It sounds like a pretty steep deal, especially when considering that the regular BMW M3 costs a lot less as it comes in at around 60.000 dollars. 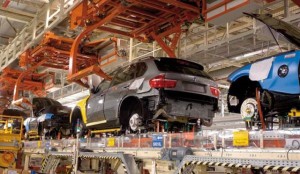