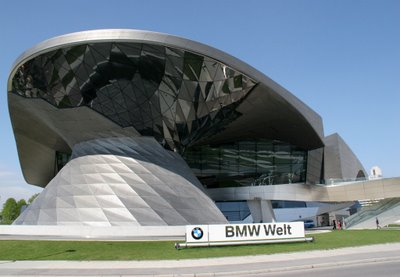 We have got some really interesting news for all the BMW fans as the German brand is the third most popular in the world this year, defeated only by Apple and Google. Therefore, BMW seems to be the most popular automotive brand in the world ranking third, a climb of six positions considering that BMW ranked ninth last year in the same standings published by RankingTheBrands, a marketing agency which prepares every year standings of the first 100 most popular brands.

Another interesting move in this ranking is between the first and the second place, Apple being able to defeat Google and take the lead with a RTB score of 202. The company from Mountain View managed to obtain 191 points while the German brand got 131 points, closely followed by Microsoft with 122, a decrease of one position to the fourth place.

“Ranking The Brands collects all brand rankings published worldwide. Now you can find at-a-glance answers to questions like: In which rankings is our brand included? Which are the strongest brands in an industry? The Ranking the Brands top 100 ranking is compiled on the basis of all the rankings included in Rankingthebrands.com. The position of a brand in this list is determined by the number of rankings in which it appears, and takes into account its position in each ranking,” says the agency.

The fifth position is occupied by Amazon.com followed by Walmart and Coca-Cola while one of BMW’s rivals, Mercedes-Benz, is placed on the eight place with 108 points, at five positions distance from the Bavarian brand. If Mercedes decreased by one position in this ranking, Audi managed to place on the eleventh place with 84 points, a good result considering that the marketing agency ranked Audi on twenty fifth place in 2010.

As a conclusion, the Germans from BMW managed to get very close to two giant companies such as Apple and Google while defeating another very important brand these days, Microsoft.

Hi, not only that I am a fan of BMW, I drive a 325 E90. I love BMW so much and reading that this brand is 3rd in the world makes me want to buy another BMW. I love a lot of things about this brand. In fact I am wearing a BMW jacket which I bought for 150 Euros.

One you sit in the BMW seat you will never experience that feeling anywhere ever again except in a BMW again!

Hello Lucas, BMW is one of the most famous brands in the world, people love BMW for the “Ultimate Driving Machine”. You are welcome to BMWCoop, so you can subscribe for free to our daily BMW news. Please keep reading us and have a great day!

Hi, Thanks a lot for making me feel at home. I would appreciate some more new on this brand, infact I am subscibed already since last year but I want more news on BMW. I love this brand. The power in the new BMW F30 is so amazing.

Bytheway, I would like to know the power in the new 325i F30. Is it turbocharged too? I am looking forward into buying one next year. I just love the sound of a six cylinder BMW. It is amazing!!! 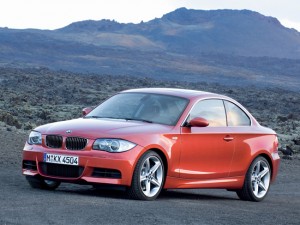 Previous post BMW 135i to get the Performance Edition as well 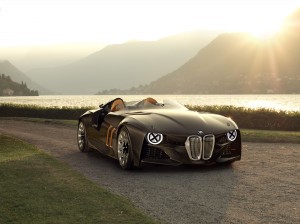