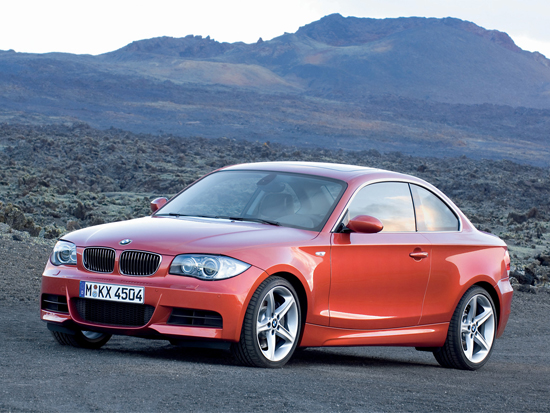 The Germans from BMW recently announced that the new Performance Edition which initially was available only for the 335i is now going to enter the 1 Series range too. This new limited edition comes at a cost of $550 and mainly celebrates the production end of the current 3 Series range. The styling improvements brought by this package are few while the performance upgrades are also not very significant comparing to the high-sounding name of this limited edition.

For the beginning, the Performance Edition brings some extra horses for the 3.0-liter N55 engine thanks to the Stage 1 power kit. The total output reaches 362 horsepower on the BMW 135i which means that you get additional 20 horses and 43 Nm of torque.

The acceleration from 0 to 100 km/h will be improved by around 0,2 seconds while BMW says that the additional power will not increase the fuel consumption or the CO2 emissions.

On the other hand, the aesthetic tweaks are even less significant, the Germans offering only a black kidney grille and some special badges. There are no details on this but most likely the new Performance Edition will be available for the entire 1 Series range fitted with the N55 engine, mainly considering that all the 3 Series range benefit from this limited edition, not only the 335i.

For now, BMW released only few details and no photos but they said that full information will be available somewhere next month. However, the insignificant amount of improvements will not spark too much interest among the 3 Series and 1 Series owners. 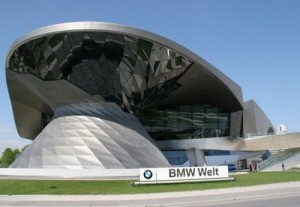