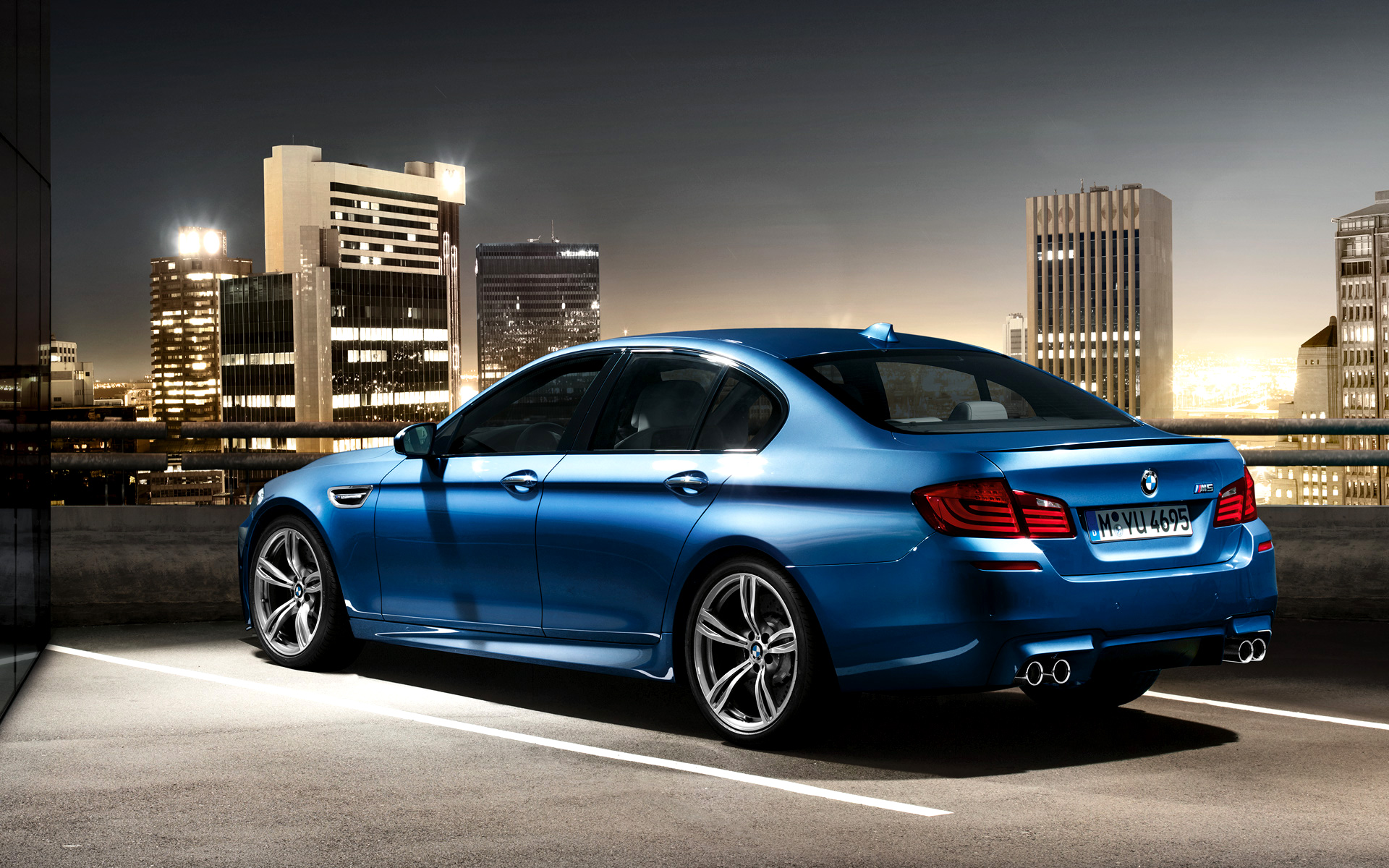 BMW UK decided to reveal the pricing and availability details for the fifth generation M5, a model fully introduced few weeks ago. According to the official details, the new BMW M5 is priced from £73,040 in the UK while the German customers will have to pay €102,700 for the base model. The 2012 BMW M5 will enter the European showrooms on November 19 while the U.S. customers will have to wait until this fall to get the new German sport model and pricing details.

If we get deeper into the pricing details, we can see that the new M5 F10 is about £8,000 more expensive than the previous generation but don’t forget that you get what BMW calls “the most potent engine ever devised by BMW’s high-performance M division”.

Under the bonnet, the high-revving 4.4-litre V8 is able to produce 560 horsepower from 5750-7000rpm and 680 Nm of torque, making it the most potent series-production engine of the M division. As we previously mentioned, the new V8 unit which replaces the old V10 that fits the previous generation is able to provide 10% more maximum power and an increase of 30% in terms of peak torque.

Even the engine decreased, the new BMW M5 (F10) is still able to deliver improved performance being able to accelerate from 0 to 100 km/h in only 4,4 seconds while the top speed is electronically limited at 250 km/h. According to the extended details revealed by BMW UK, the new M5 F10 features a low speed assistance function which will help in heavy traffic conditions, making the German model move smoothly with a single touch of the accelerator.

“For more than 25 years the BMW M5 Saloon has defined the high-performance saloon, in the process becoming the most successful car of its type in the world. Now a new fifth-generation model raises the concept of the premium executive saloon combining track-car dynamics and supreme touring comfort to an even higher level,” add the Germans.

According to the official information, more details about the new German model are going to be released soon, therefore, we have to keep an eye on the official web pages for further information until the model hit the showrooms. Even the U.S. pricing is not available yet, expect a starting price of around $85,000.

Note: The photo gallery above represents a wallpaper pack earlier released by BMW. Click on the image to get the full-size wallpaper.