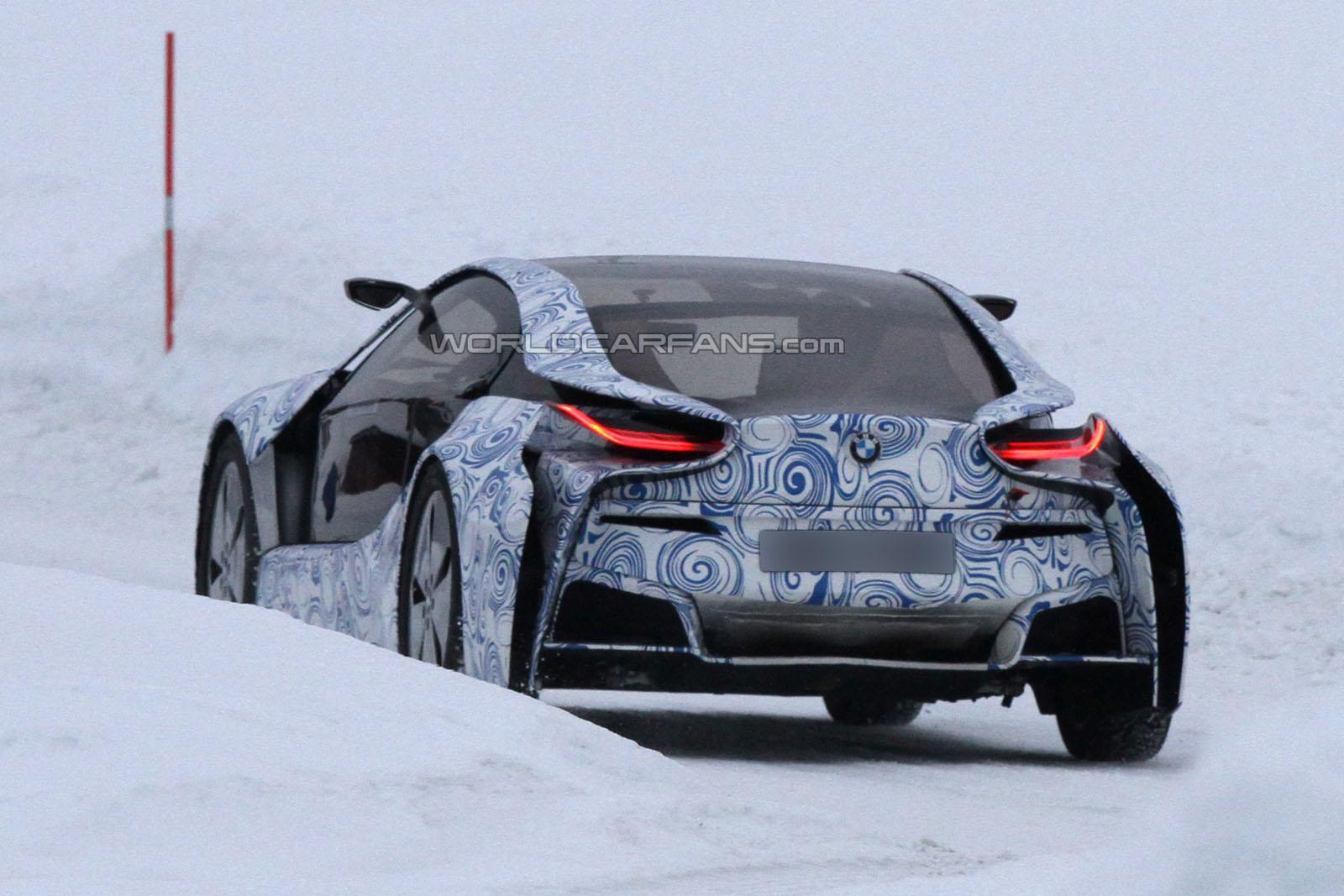 Here is a spy video shot somewhere in Sweden while the Bavarians were testing the capabilities of the new BMW i8 hybrid supercar on some icy roads. This footage is very welcome as it helps us to make an idea on how the new German supercar will look on the road.

If the new member of the i family is very similar to the previous BMW Vision EfficientDynamics in terms of aesthetics, under the bonnet the situation changes a little as the Germans can’t exactly figure out which is the best combination for the hybrid powertrain.

One month ago, Klaus Draeger affirmed that there is possible to see a hybrid powertrain which consists of an electric engine and a petrol unit, dropping the idea of using a diesel propeller which provides a better fuel consumption.

He argued this decision as the new BMW i8 wants to be a global model and the petrol engine will fit better on certain markets. However, according to some very recent statements, Ian Robertson declared that is not that needed to offer just a petrol engine under the bonnet and using a diesel unit is still very possible. 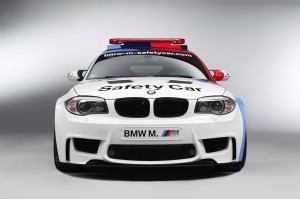 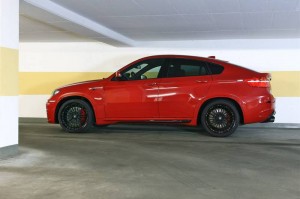