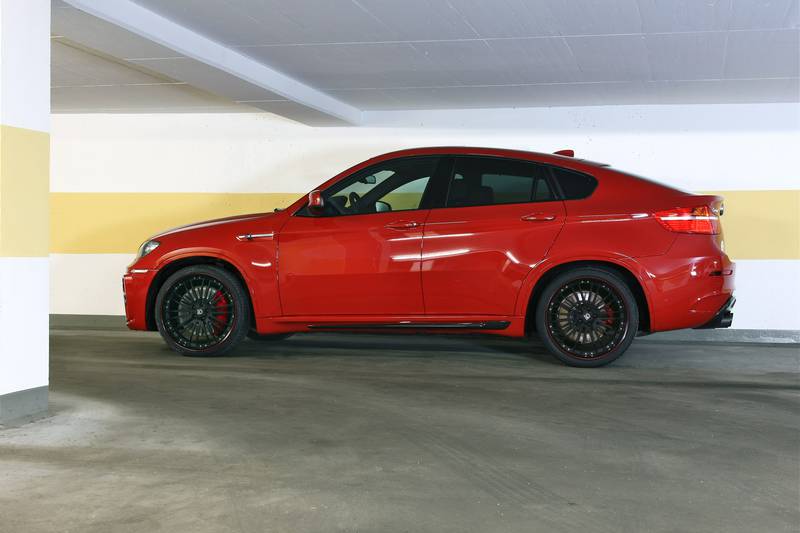 If you consider that the M version of the Bavarian SAC is not powerful enough for your needs, the German specialists from G-Power offer the Typhoon S tuning kit for the current X6 M, a package able to improve the performance alongside the exterior and interior appearance.

Outside, BMW X6 M gets 23-inch alloy wheels, a carbon fiber hood with air intakes and a revised front bumper which also benefits from some huge vents. In the rear, G-Power fitted a carbon fiber diffuser but also a new quad-pipe exhaust system that boosts the performance.

At the interior, the Germans prepared high quality materials such as leather and Alcantara. However, the most important improvements can be seen under the bonnet where the 4.4-liter V8 unit gets extra 170 horsepower. In conclusion, the BMW X6 M Typhoon S is able to deliver 725 horsepower and 890 Nm of torque.

With such resources under the bonnet, the German SAC hits a top speed of 300 km/h while the acceleration from 0 to 100 km/h is now possible in 4,2 seconds. G-Power also claims that a torque of 1,000 Nm is available but just replacing the transmission with a revised one which can deal with the impressive force. 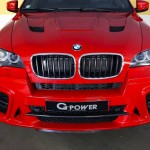 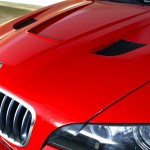 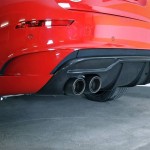 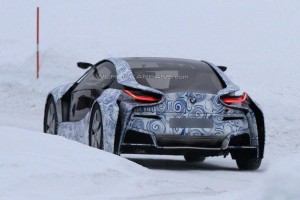 Previous post VIDEO: BMW testing the limits of the new i8 on ice 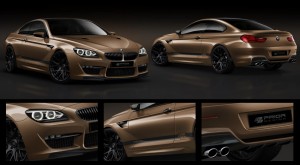